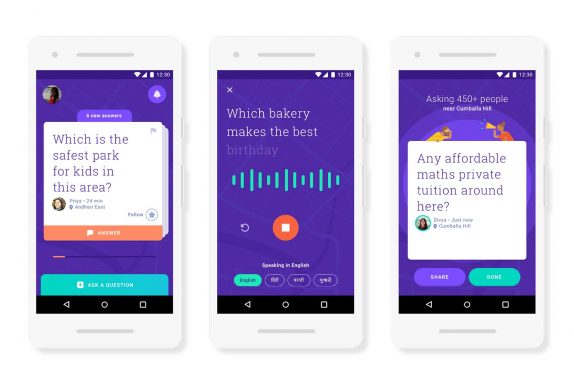 Google launched the Neighbourly app beta back in 2018 as a local information sharing and Q&A app for select cities in India. However, it looks like that app will never leave beta as Google has announced that it is shutting down the app completely due to low user growth.

In an answer to a question posted on Google’s support page, Google announces that it will be closing the Neighbourly app data, with its last day of operation being May 12, 2020. However, the last date for users to download a copy of your Neighbourly data is October 12th, 2020. Users will be able to download:

Google had hoped that the user base for the app would grow at a faster rate and that more Q&As would be posted on it. It initially started in Mumbai and was later expanded to a few more states, with Google adding features like the ability to create photo posts, events, polls and more. However, the app never did really gain popularity and always had very low user interaction. Hence it has decided to shut down the app and focus on other projects. In the meantime, Google has recommended users to try out its more popular Google Maps Local Guide.