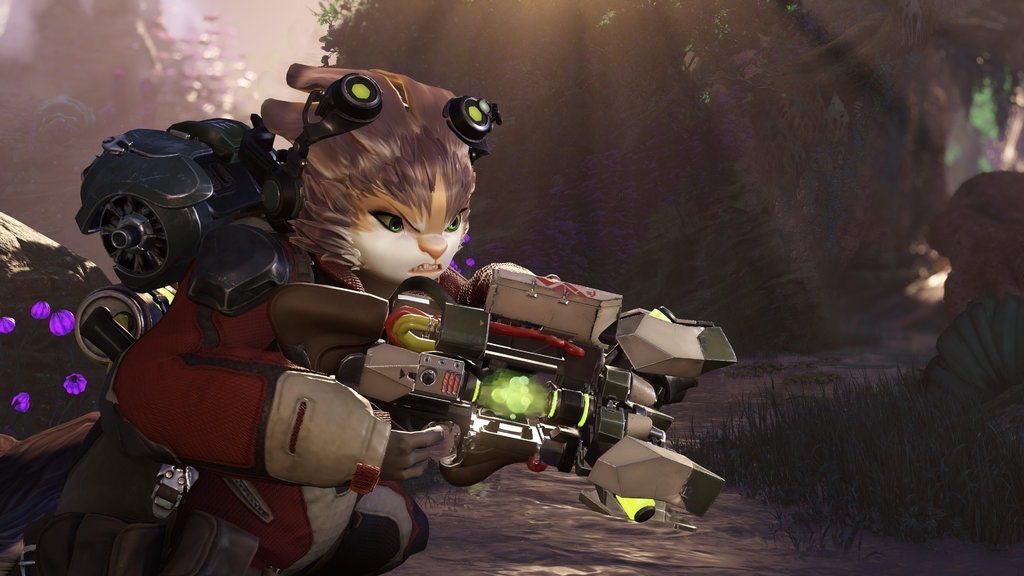 The gaming industry has been on a steady growth with some spiked increases in the last few years. Now, Amazon is planning its entry into game development next month with the launch of its first science-fiction shooter game called Crucible. Along with Crucible, it plans to launch “New World” which is a massively multiplayer online game.

The game “Crucible” has been in development by Relentless in Seattle since 2014 and is the result of Amazon’s long term investments in the Gaming industry and the original entertainment industry. Along with Crucible, Amazon plans to release another game called “New World”, which is a massively multiplayer online game developed by another game studio in Irvine, California.

Amazon is heavily focussed in bringing its cloud computing technologies into the video gaming space. They are reportedly working on a competitor to Google’s Stadia, called Project Tempo which may debut next year, and they have also developed a game processing engine called Lumberyard that incorporates Amazon’s cloud computing power. Amazon is also interested in developing interactive games for Twitch, where streamers will be able to interact with their viewers as part of the game mechanic.

The big picture is about trying to take the best of Amazon and bringing it to games. We have been working for a while, but it takes a long time to make games, and we’re bringing a lot of Amazon practices to making games.