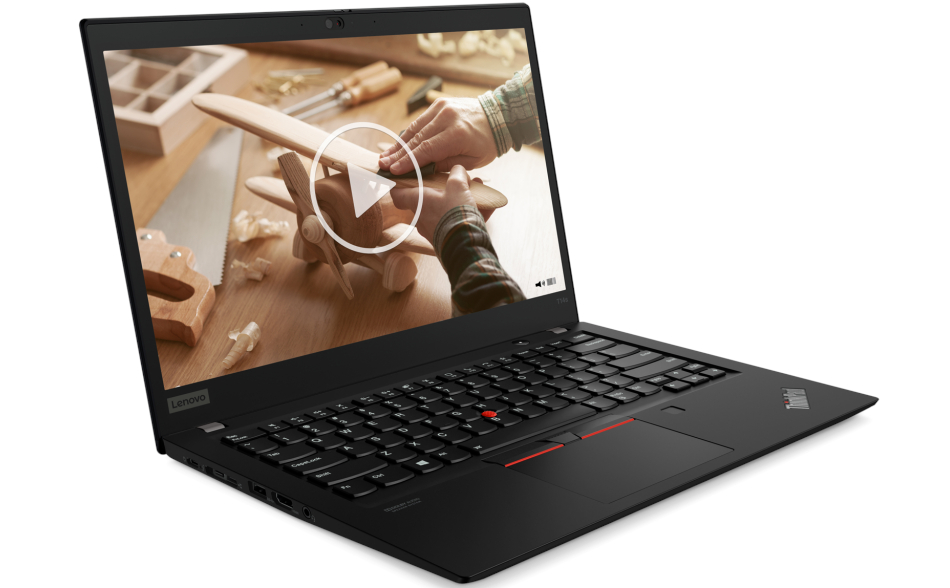 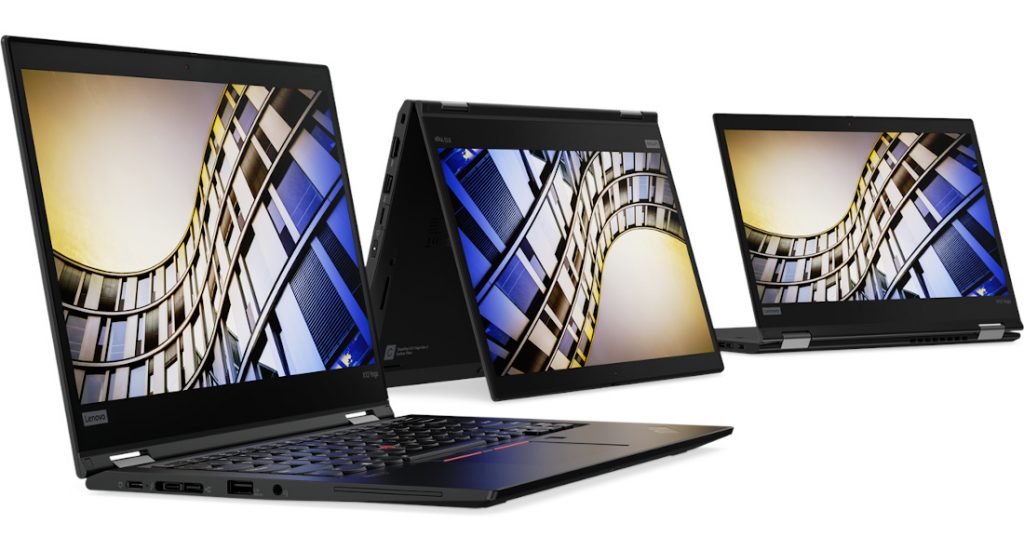 A smaller brother to its T series laptops is their X series laptops with two models called the X13 and X13 Yoga. They can be configured with a FHD 500 nit PrivacyGuard ePrivacy display with PrivacyAlert or even a UHD OLED display with Dolby Vision. For processors, it will come with either 10th Gen Intel Core vPro processors or AMD’s Ryzen 4000 PRO Mobile series. 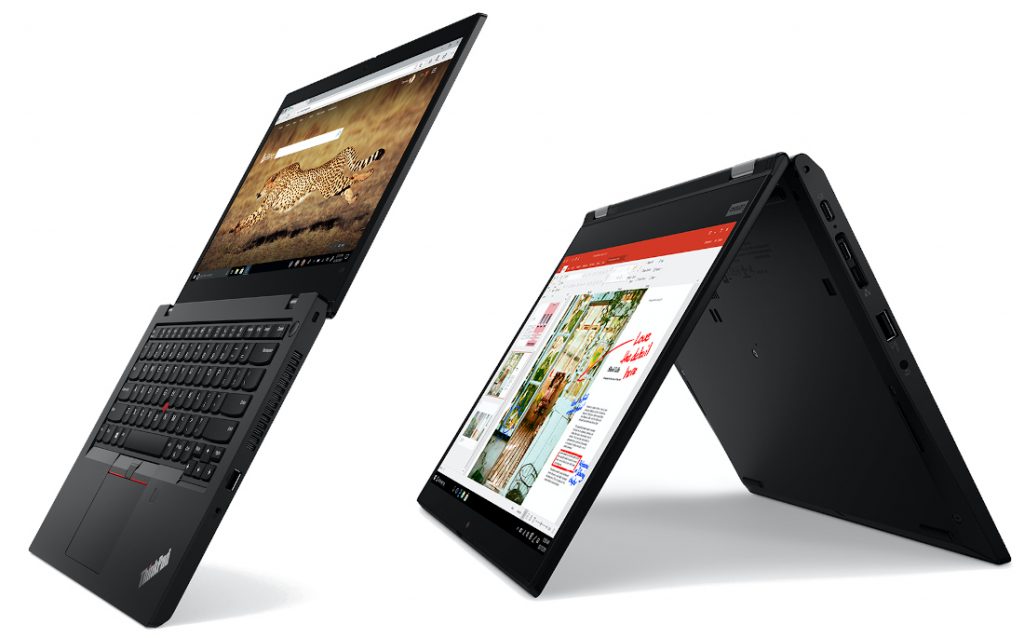