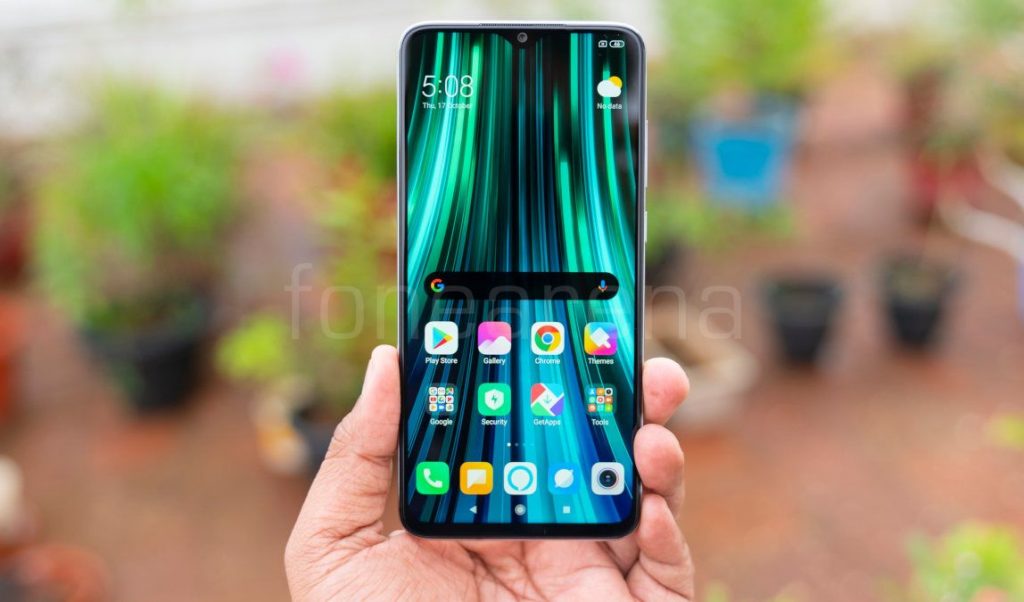 India continues to be the second biggest smartphone market in the world, with over 152 million units that calculates 8.0% year-over-year (YoY) growth, according to IDC. The top 5 smartphone manufacturer who sold the most amount of units in India for 2019 were: Xiaomi, Vivo, Samsung, OPPO and realme. 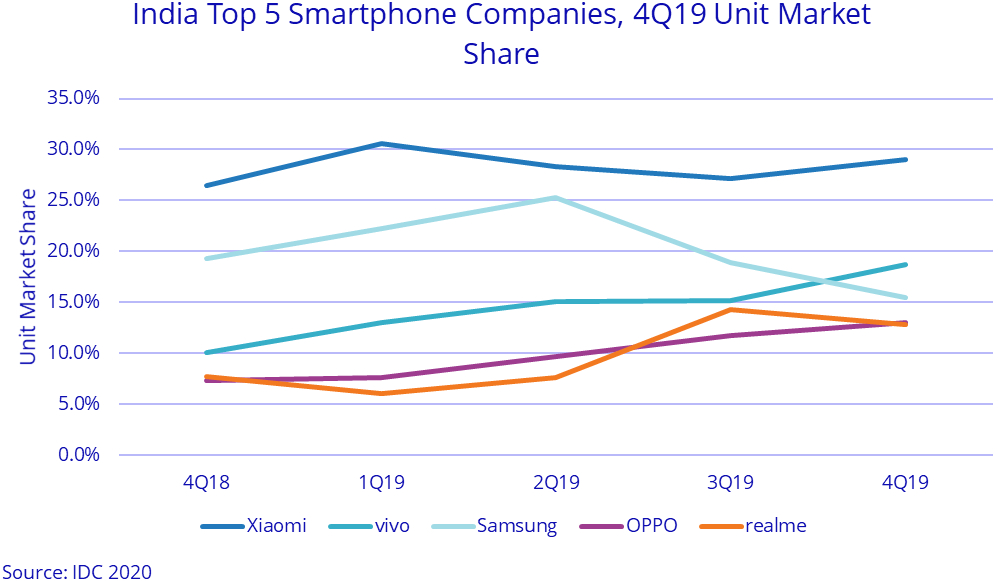 While Samsung remained at second place for overall smartphone shipments in 2019, its slipped to third place during Q4 2019, selling 5.7 million units that calculates to a decline of 15.4% compared to Q4 2018. OPPO, on the other hand saw a phenomenal growth of 88.4% YoY growth, shipping 4.8 million units and realme settled at 5th place, selling 4.7 million units but still seeing a growth of 74.1% YoY.

The online growth momentum continued through the year with a record share of 41.7% in 2019, growing by 18.4% YoY annually due to deep discounts, cashback offers, buyback/exchange schemes, and complete protection offers clubbed with attractive financing schemes like No Cost EMIs across major model line ups and brands.