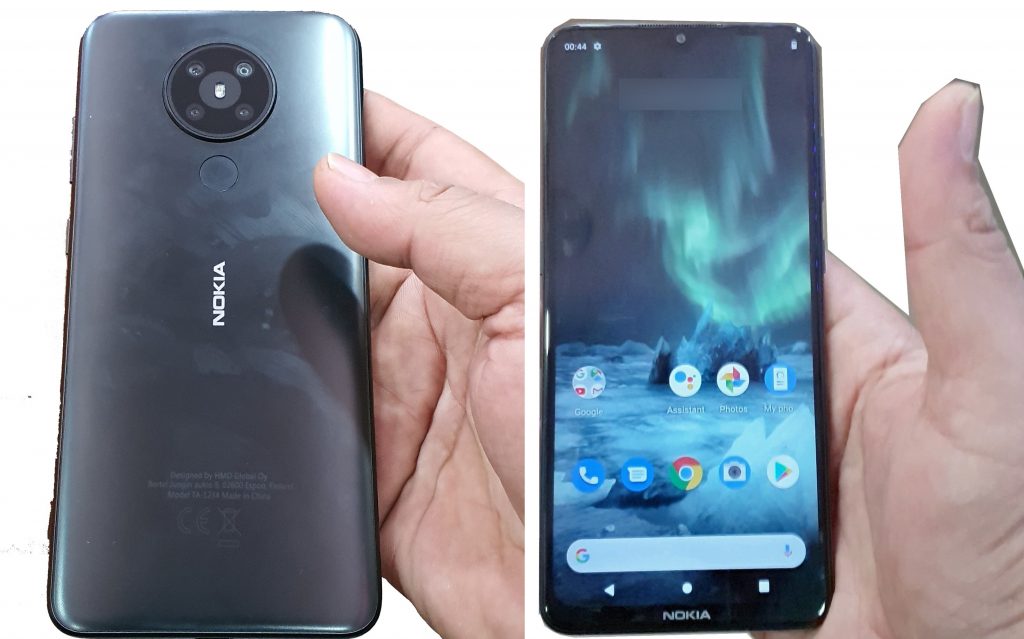 According to Evan Blass (@evleaks), the Nokia that has surfaced is code-named ‘Captain America’ and it indeed could be the Nokia 5.2. Coming to the specifications, not much is known yet, but the 5.2 is said to sport 6GB RAM with 64GB storage. There is no information on the processor as of now, but we can expect it to be powered by Qualcomm Snapdragon 665 Mobile Platform.

In related news, Nokia’s MWC event is set for February 23, 2020, and the company is expected to unveil new mid-range smartphones, Android-based feature phones, and more.