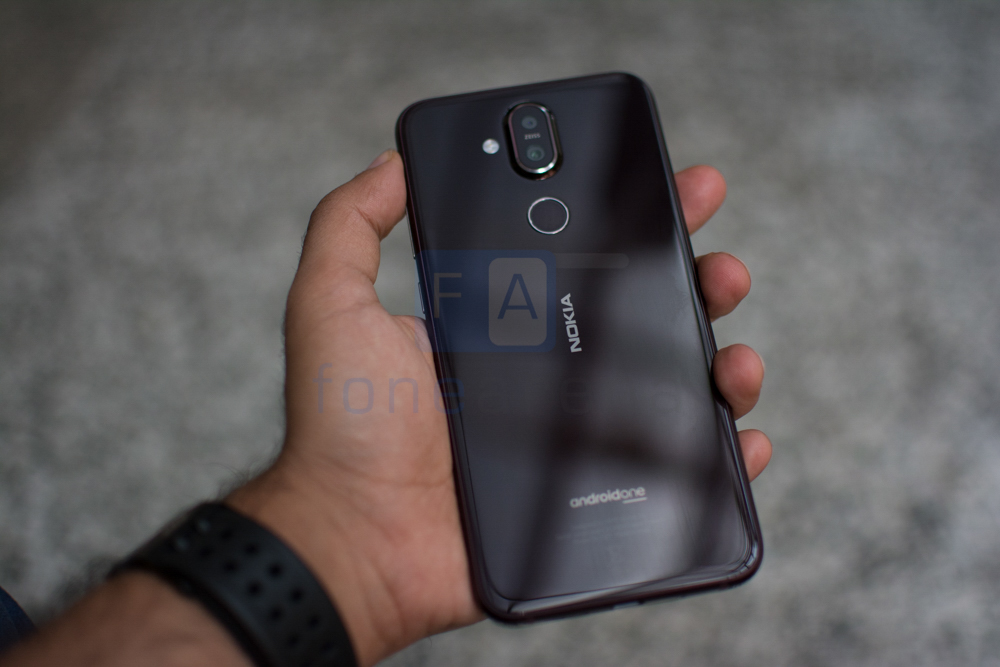 HMD Global has sent out press invites and the invite just reads “SAVE THE DATE” along with the date and time. The invite doesn’t reveal much information, but going by rumors, HMD Global could announce mid-range smartphones and Android-based featured phones including the Nokia 8.2, Nokia 400 4G, and among others. 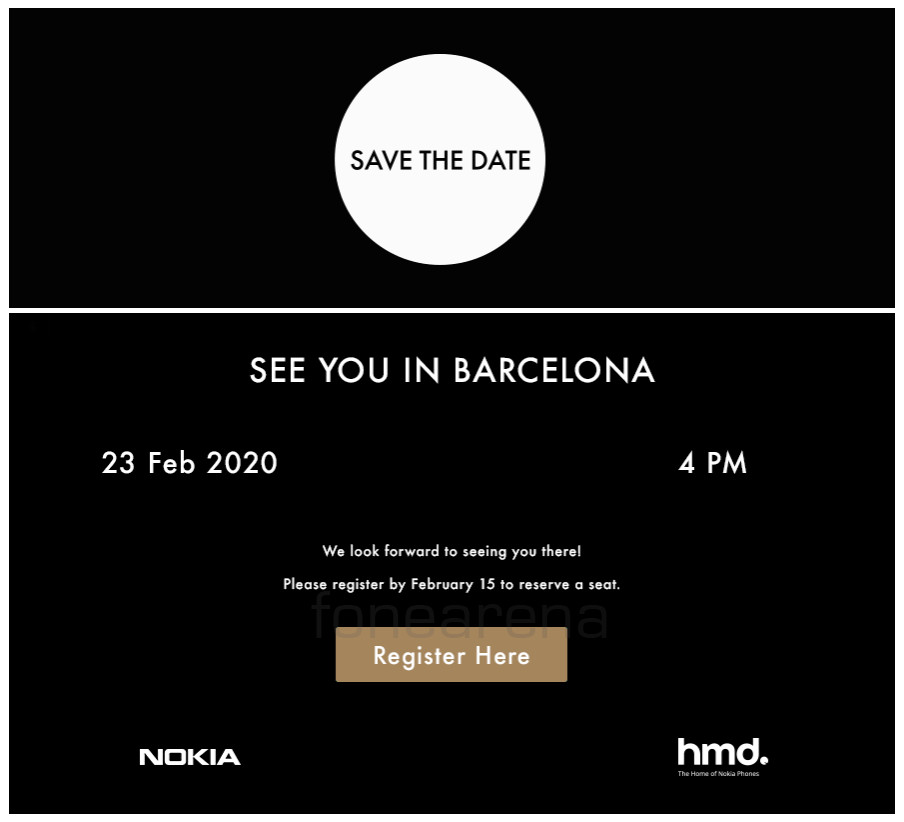 While the company announced the Nokia 9 PureView at MWC 2019, the chances are minimal that the company will announce its successor i.e., Nokia 9.2 at MWC 2020 and instead it could be unveiled later this year. It is to be seen what HMD Global will announce at MWC 2020, and we should know more information in the coming days. The event will start at 4 PM CST (7:30 PM IST) and HMD Global will offer live streaming.