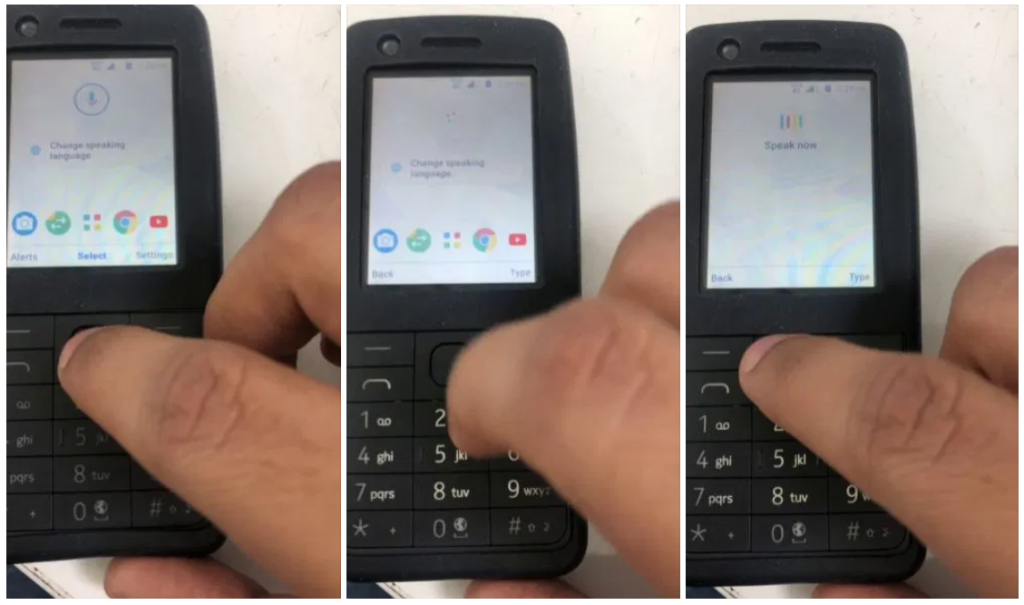 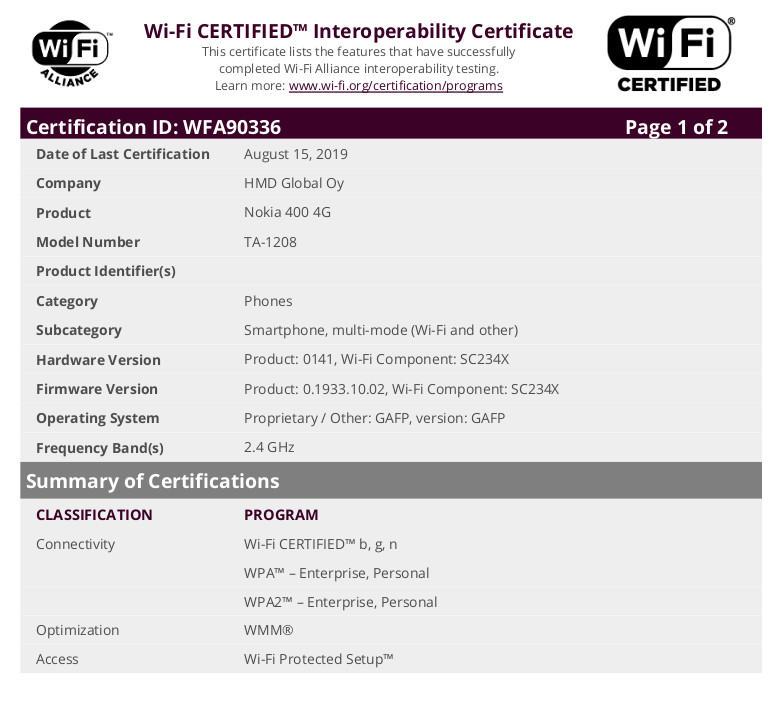 According to the Bluetooth certification, Nokia 400 4G feature phone will feature Bluetooth 4.2 and have support for LTE. It is said to be powered by Unisoc processor and feature the Wi-Fi component SC234X. Furthermore, it is said to be running GAFP operating system and this seems to be a version of Android OS for feature phones.

There is not much information known regarding the specifications, but the phone (TA-1208) has appeared on the BIS website. So, this suggests that HMD Global could launch this phone soon in India. We should know more information in the coming days.