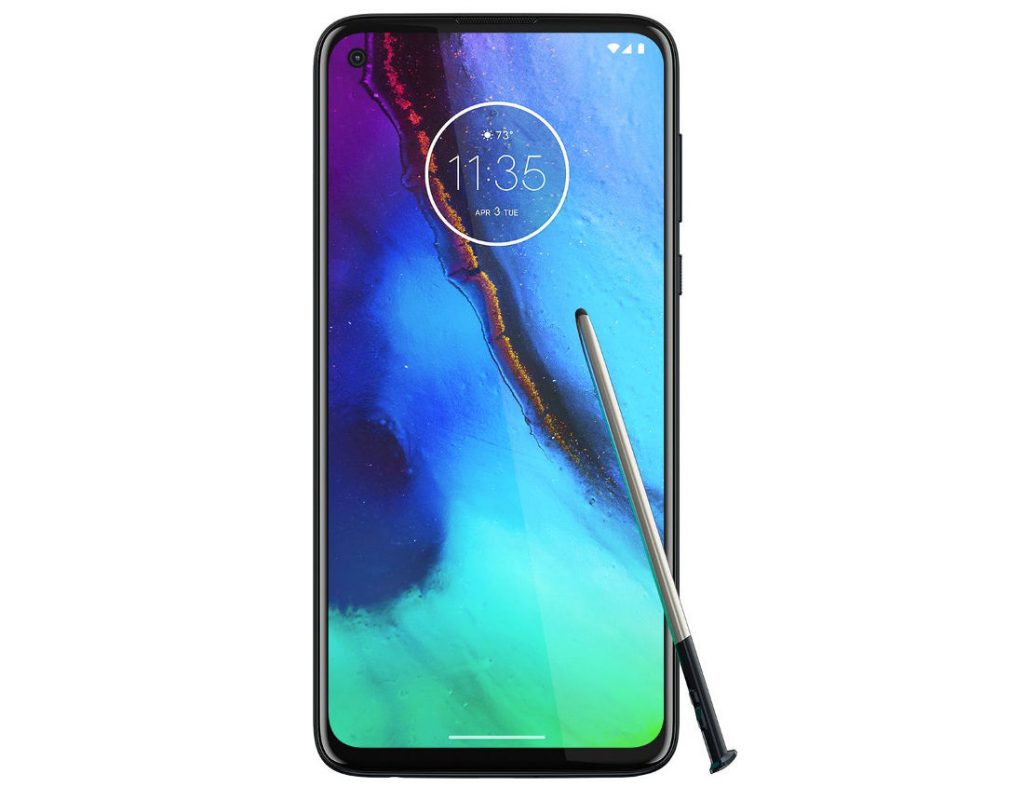 Update: Complete specifications of the Mogo G Stylus have surfaced. According to a new report from XDA, you can open an app or launch a shortcut of your choice when the stylus is removed from the body. There is a Moto Note app that lets you use finger as an eraser while using the stylus to draw. You can also keep track of the location of the stylus using the app, which will also record the time and location of the device the last time you removed the stylus from its body. When the stylus hasn’t been reinserted into the device for a period of time, the app can send a notification reminding the user to reinsert it. 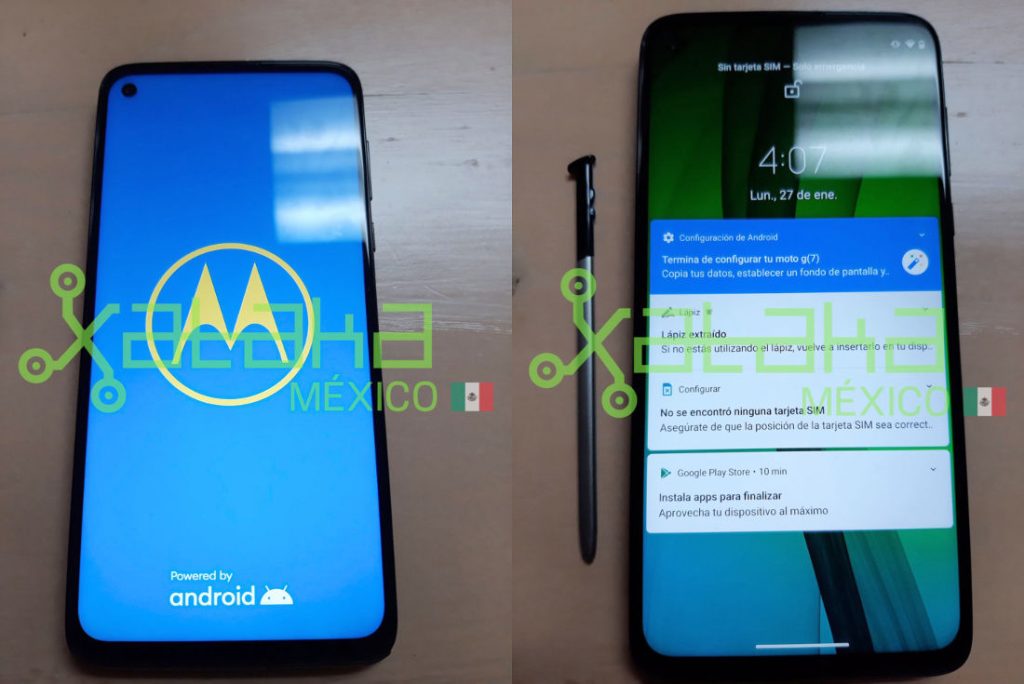 Earlier: Press render of a Motorola smartphone surfaced a few days back, now according to @evleaks the phone will be introduced as Moto G Stylus. This shows a punch-hole display, and is code-named ‘sofia+’ with model numbers XT2043, according to FCC certification. The Moto G8 and G8 Power are said to be codenamed ‘sofia and ‘sofiar’, so they could have a similar design.

The FCC site reveals a 4000mAh battery for the phone, and will likely come with USB Type-C with support for fast charging. It is said to come with 48MP quad rear camera arrangement. It is expected to run Android 10 out of the box, and there might be 25MP camera inside the punch-hole.

The Moto G8, G8 Power and Moto G Stylus smartphones are expected to be introduced at the MWC next month. We should know more details about the phone in the coming weeks.