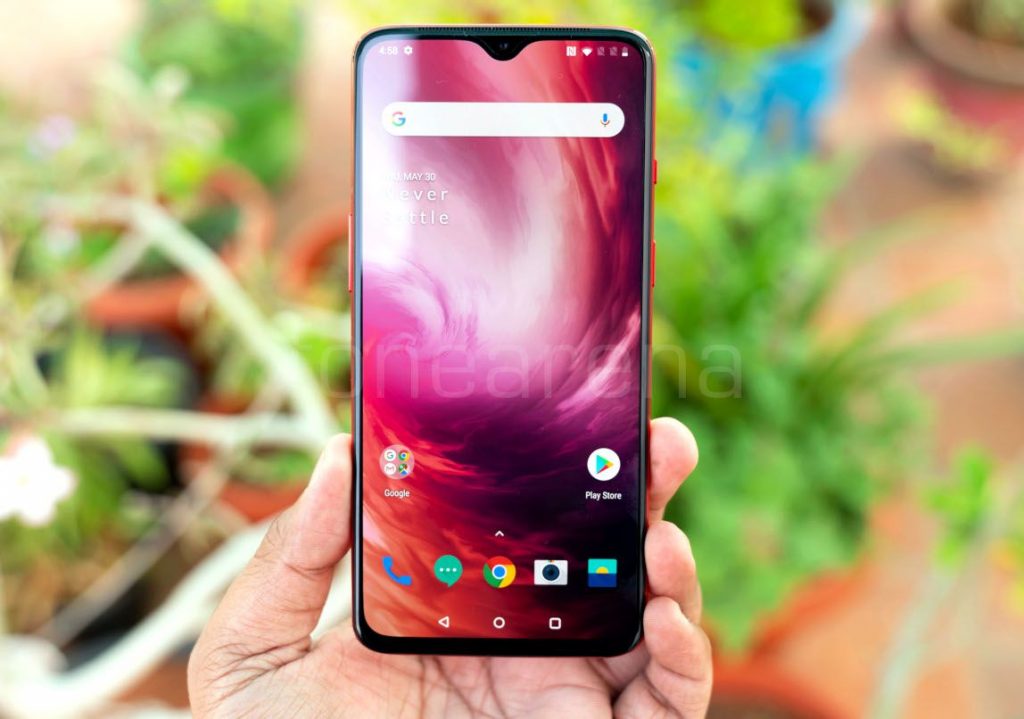 OxygenOS 10.0.2 is just an incremental update and fixes the issue with the system and camera. This update optimizes the standby power consumption, expanded screenshot feature, Bluetooth connectivity in the automobiles, overall communication performance, and includes a bunch of other fixes. It has also optimized the performance of Super Stable feature in the Video for the Camera app of OnePlus 7 Pro.

As with any OTA update from OnePlus, this OTA will have a staged rollout and will be received by a limited number of users today. There will be a broader rollout in a few days and OnePlus says that using a VPN to download this OTA package might not work as the roll out is not based on regions and is randomly pushed out to a limited number of devices in a phased manner.

You can check out the detailed changelog below.