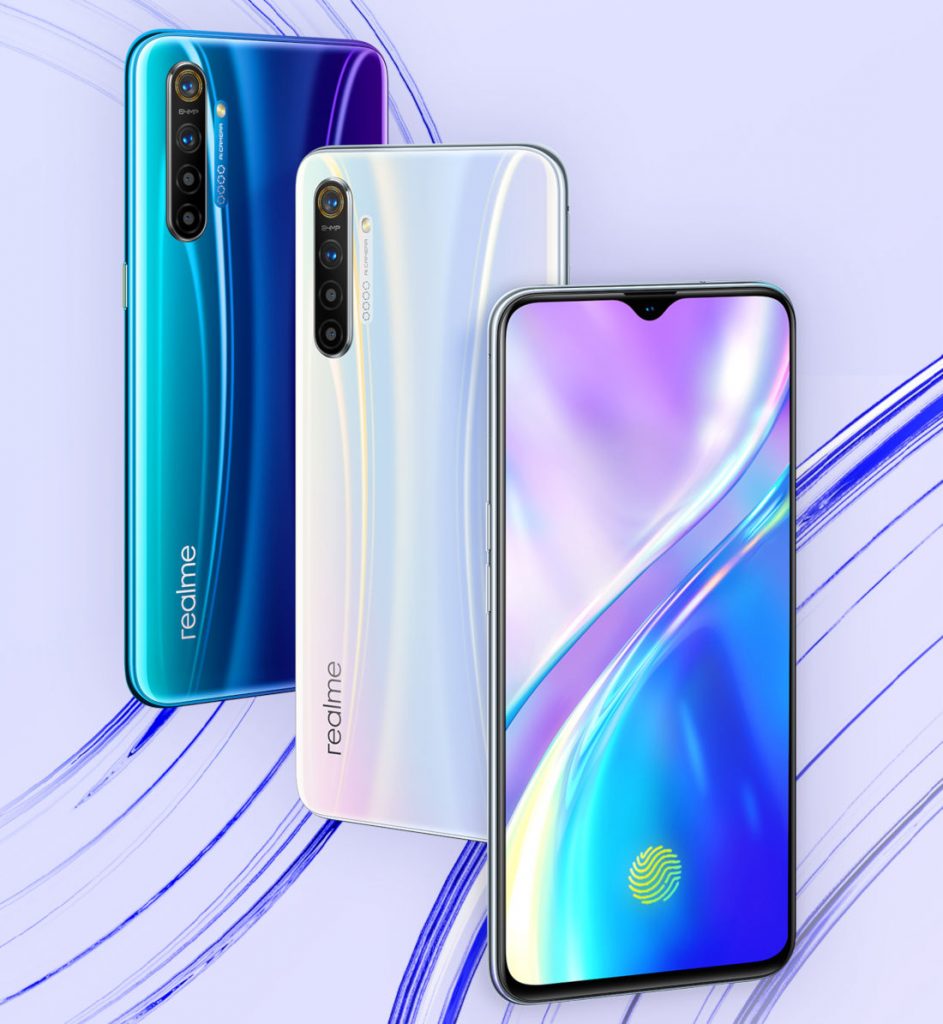 Update: September 19, 2019 – realme has now confirmed that realme X2 will be powered by Snapdragon 730G 8nm SoC. It recently confirmed 32-megapixel front camrea for the phone. 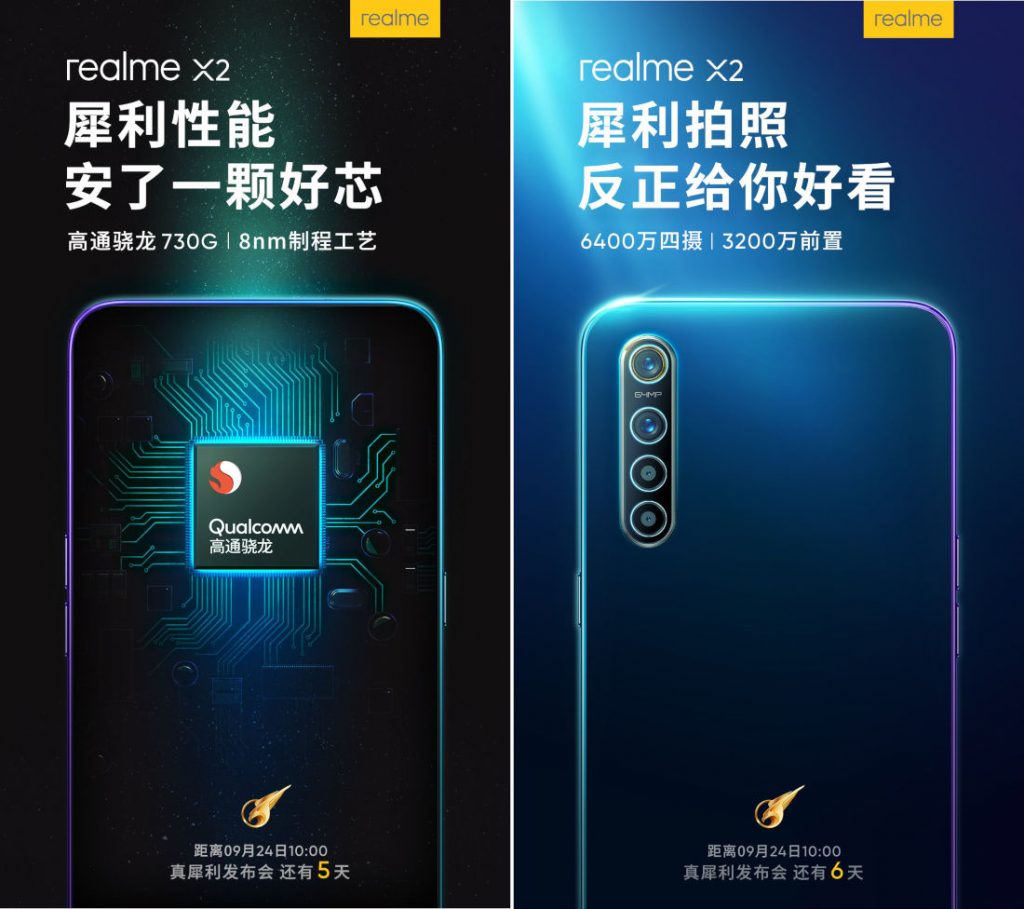 Many realme X2 news gonna spread around recently. To clarify it is the realme XT in China. Different markets have different naming strategies but we don’t want to have more new model names here in India since we already have a ton of products.😏 https://t.co/RfHLiV5FEi

Already announced in the launch event.

After teasing the phone yesterday and recent certification, realme has confirmed that it will introduce the phone as realme X2 in China on September 24th. As we already know, this will have almost similar specifications as the realme XT, including a 6.4-inch Samsung AMOLED water drop screen, 64MP quad rear cameras and a 4000mAh, but this will be powered by Snapdragon 730G instead of Snapdragon 712 and featuer a 32-megapixel front camera instead of 16-megapixel camera. 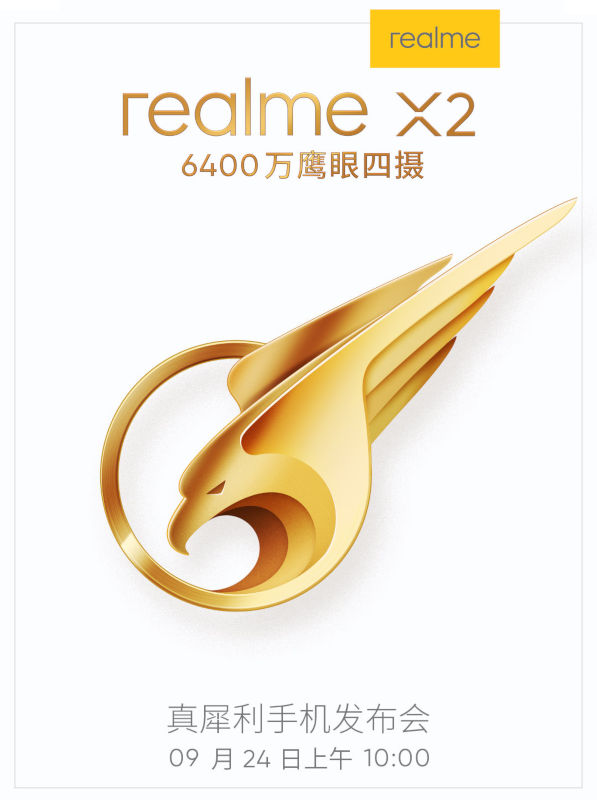 As we already know, the phone will be launched as realme XT 730G in India in December. 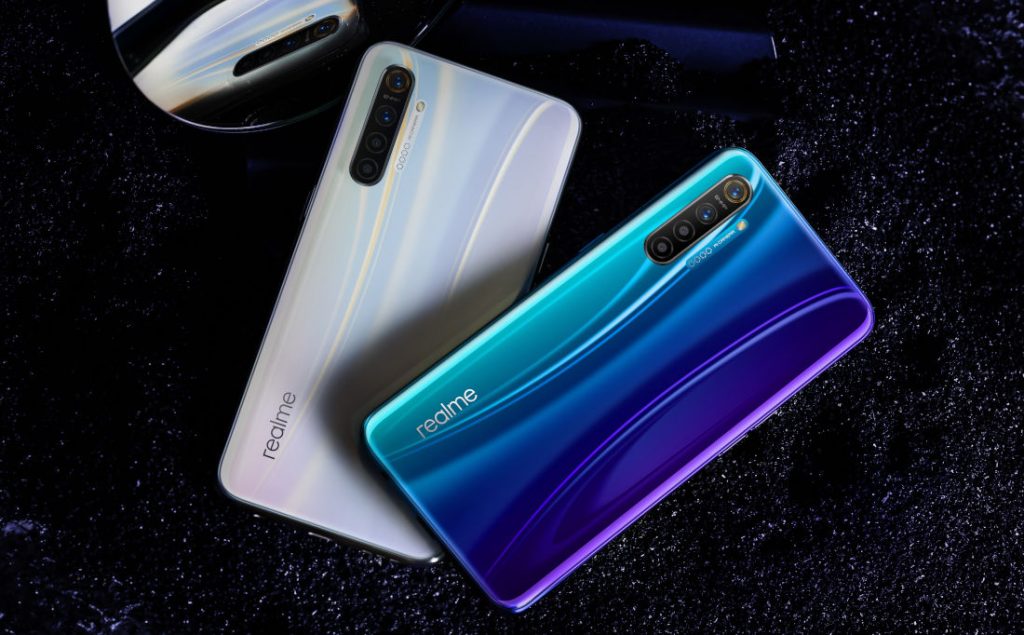 We should know the price when it goes official next Tuesday.