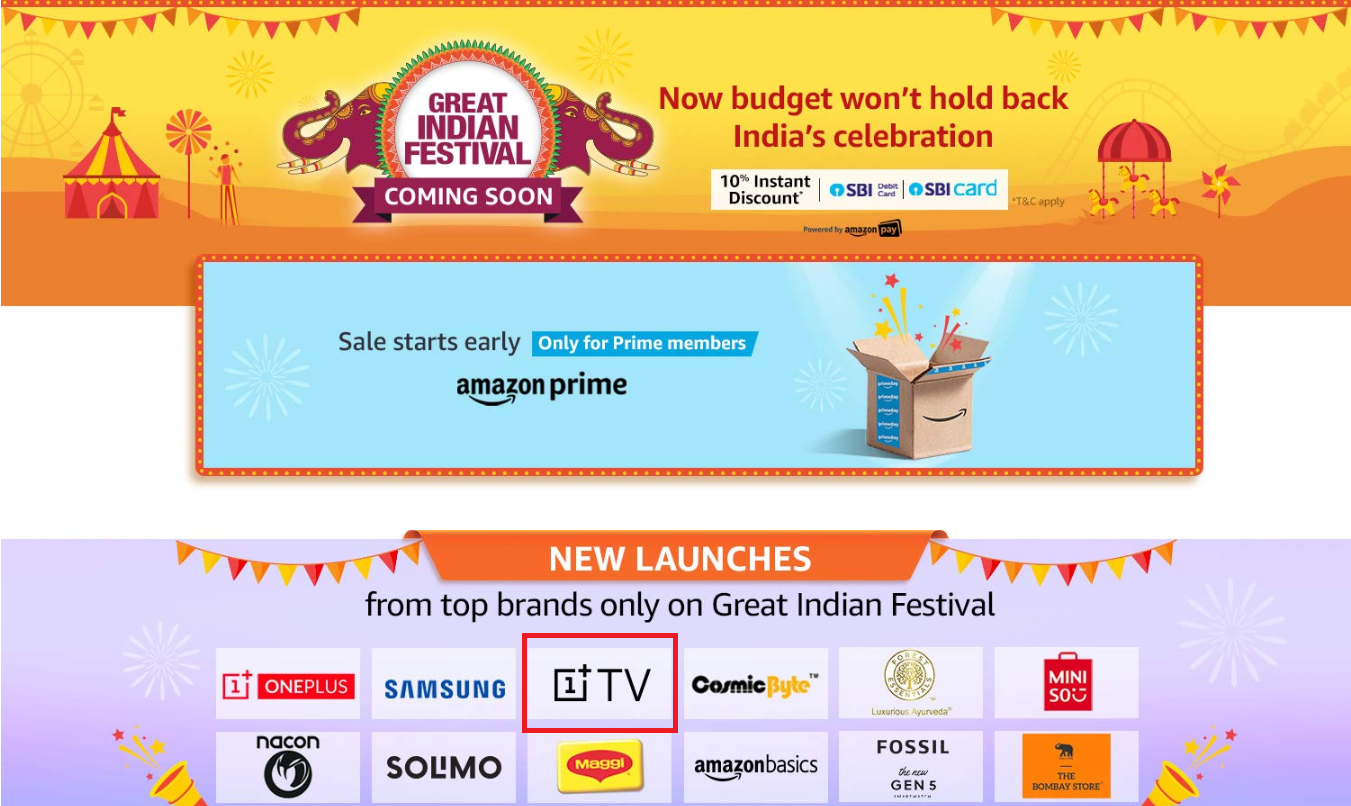 OnePlus is all set to launch ‘OnePlus TV’ soon and the company recently confirmed the name and logo for the product. The company is also revealing key details through regular teasers in a bid to build the hype. Now, Amazon.in teaser confirms that OnePlus TV will launch during the Great Indian Festival 2019. 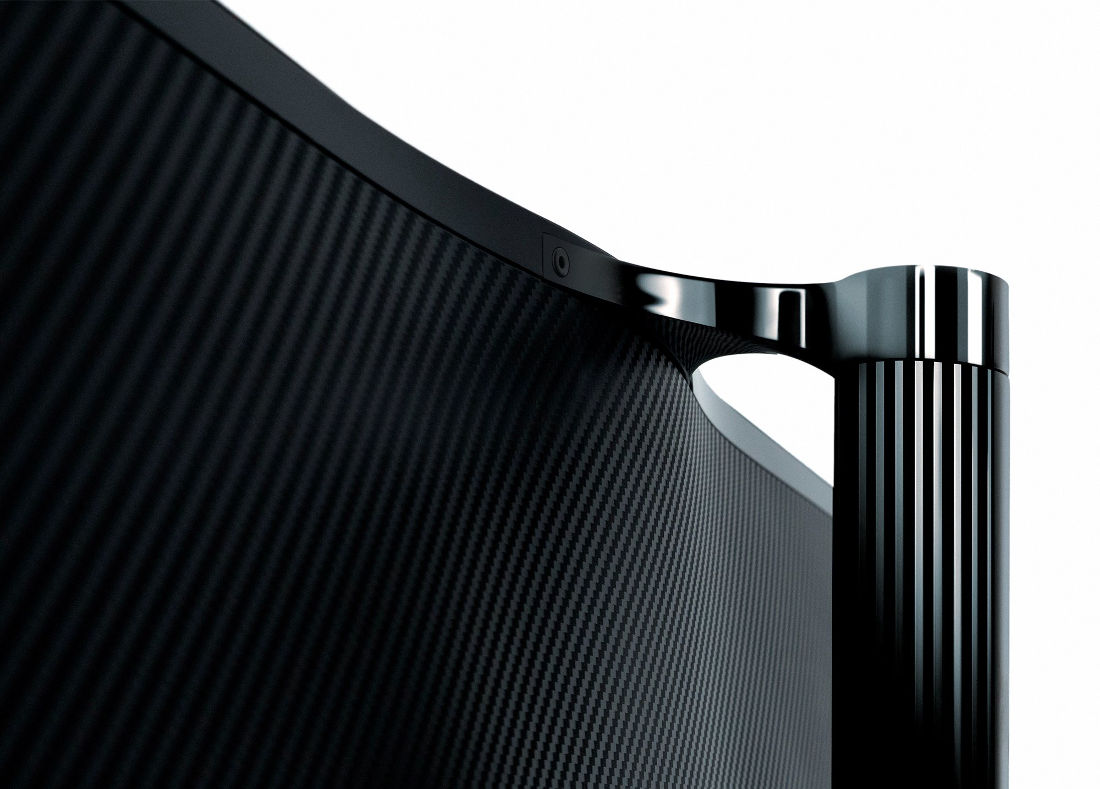 OnePlus hasn’t officially announced a launch date for OnePlus TV yet, but we can expect it to be unveiled alongside the new OnePlus 7T and OnePlus 7T Pro. It is likely that OnePlus will hold a press event to announce the launch of OnePlus TV ahead of sale during Amazon Great Indian Festival. 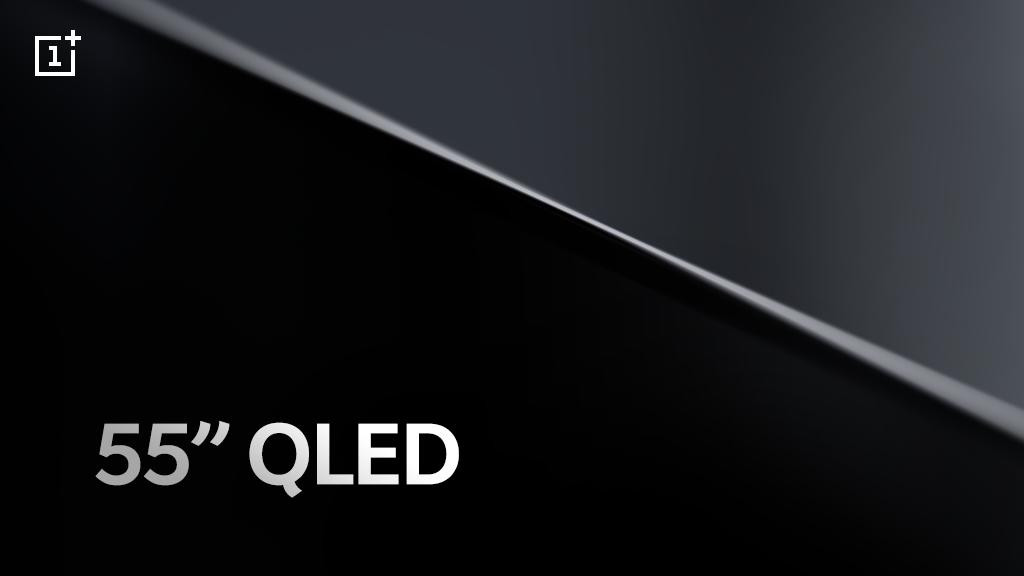 In case you missed, OnePlus TV will sport a 55-inch 4K QLED display, be powered by OnePlus’ custom Gamma Color Magic processor and feature smart capabilities coupled with the company’s ‘burden-less’ design philosophy to offer users a smooth and connected experience. The TV is likely to sport a kevlar back finish with a slight curve and has a metallic-finish support bar/stand and OnePlus also revealed that the TV will feature 8 speakers along with Dolby Atmos audio.

The image of the TV’s remote showcasing a brushed metal body was also revealed and it features dedicated buttons including Google Assistant, OnePlus-specific apps, a control pad, a menu button, and an elongated button for additional actions as well. Finally, the remote features a USB Type-C port on the bottom for charging. We can expect OnePlus to launch multiple TVs in the range of 43-inch to 75-inch.

We should know more information in the coming days.