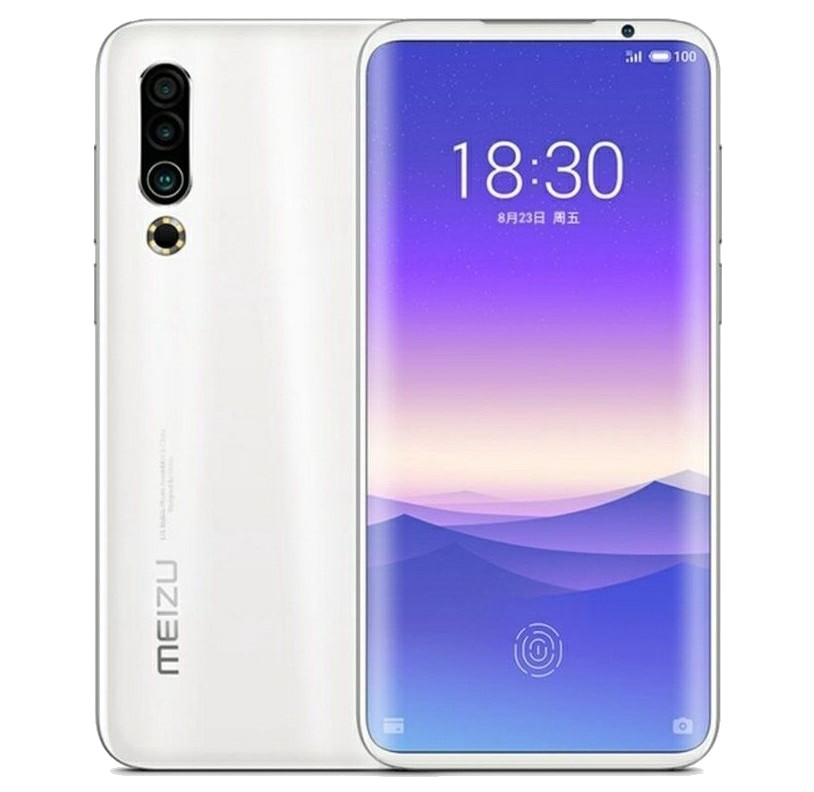 Meizu introduced 16s smartphone earlier this year. Today the company has announced that the 16s Pro will be announced on August 28th in China. The phone with model number M973Q has received 3C certification revealing 24W mCharge fast charging, same as the 16s.

It will retain the in-display fingerprint scanner, and pack a 4200mAh battery, compared to 3600mAh battery in the 16s. The phone could be powered by  Snapdragon 855 Plus with up to 12GB RAM, UFS 3.0 storage and dual speakers. We should know the complete specifications of the phone once it gets certified by TENAA in the coming days.