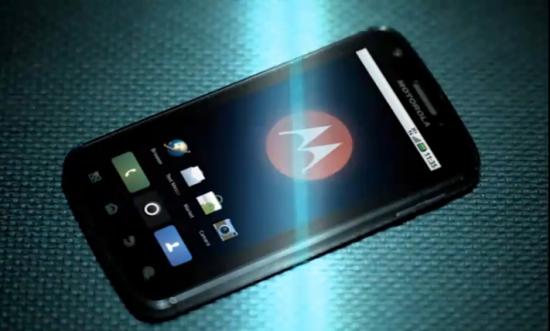 At CES 2011, Motorola and AT&T announced their first ever 4G device with Dual-Core Nvidia Tegra 2 processor known as Atrix 4G. The phone is quite beautiful, and AT&T will launch it in next few months. A lot of people are looking forward to this phone, especially AT&T and Motorola fans. Motorola has posted an ad on their YouTube channel, in which you will see the Motorola Atrix 4G in action. Motorola is calling it the world’s most powerful smartphone in the video. In the ad, you will see that a Motorola Atrix 4G goes through a security checkpoint and in the scan, the phone shows up as a laptop. What actually Motorola is trying to explain that their new phone is so powerful and it’s just like you are carrying a mini powerful laptop in your pocket. The laptop dock for the ATRIX 4G is something which is totally cool !

So folks, check out the video after the break, and tell us what are you thinking about the Atrix 4G: