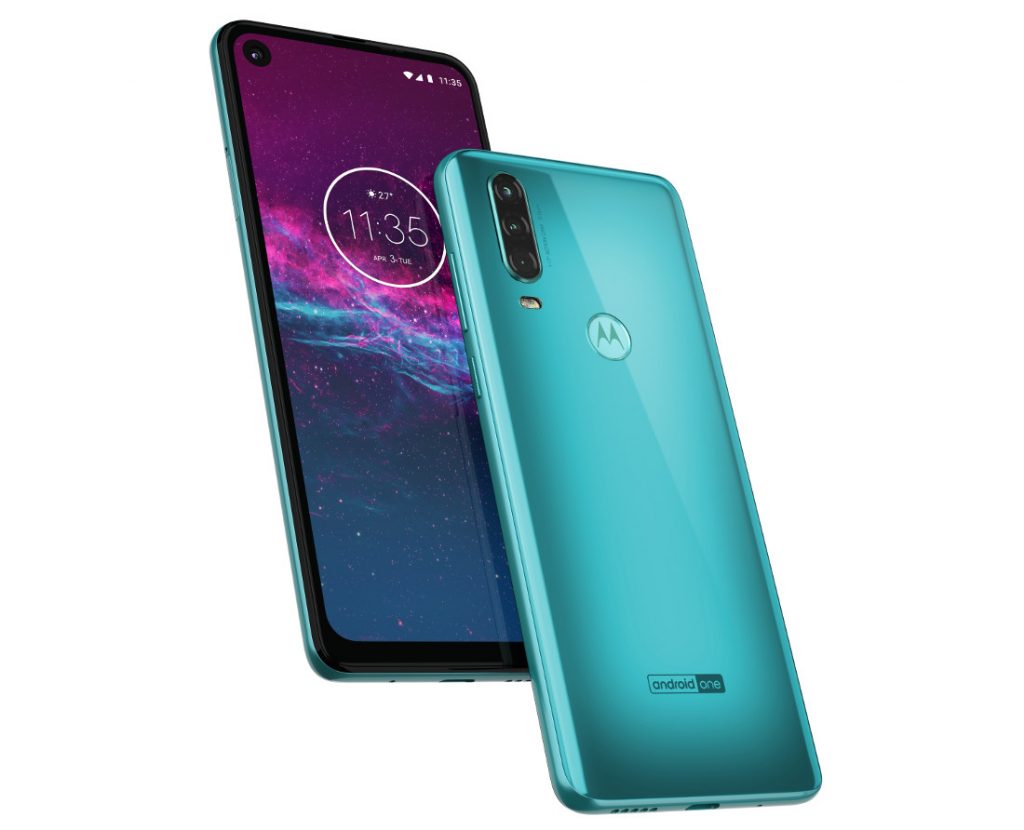 Update: August 18, 2019 – Motorola has now confirmed that the Motorola One Action will launch in India on Flipkart on August 23rd. It was officially announced a couple of days back. 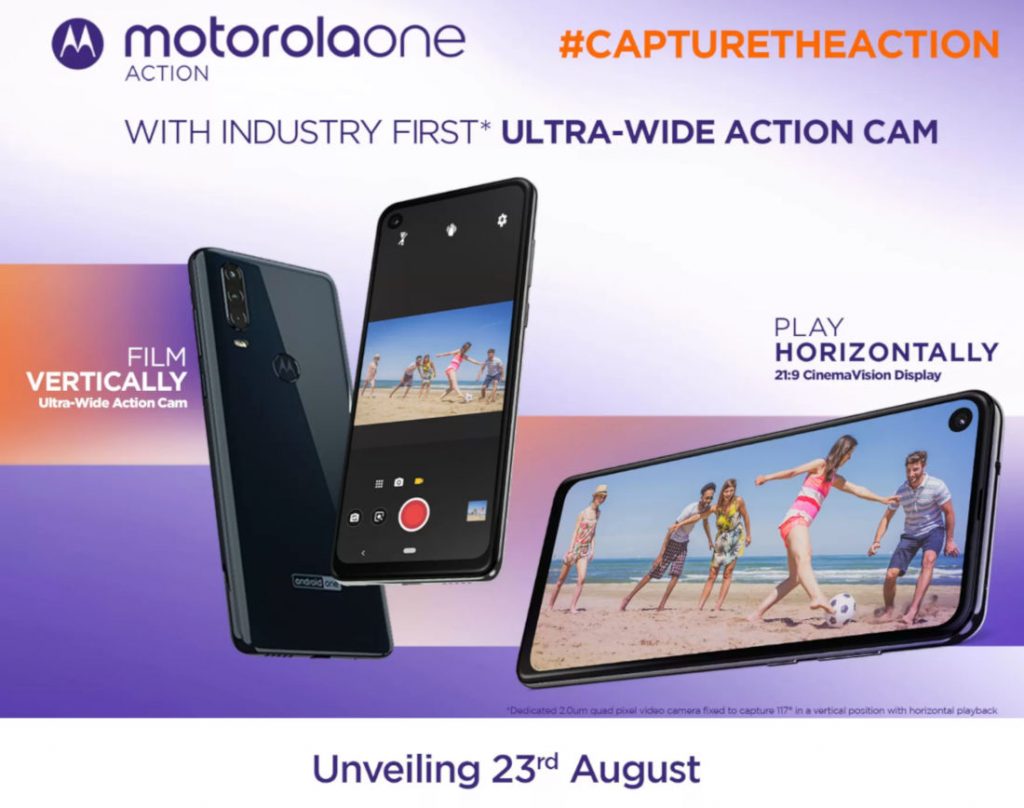 The official invite from Motorola doesn’t mention the name of the smartphone but reads as “With relentless innovation at heart, Motorola is ready to introduce a bold new device created to inspire excellence on August 23rd, 2019. Get ready to #CaptureTheAction.”.

The hashtag #CaptureTheAction hints us that the company could launch the One Action smartphone.