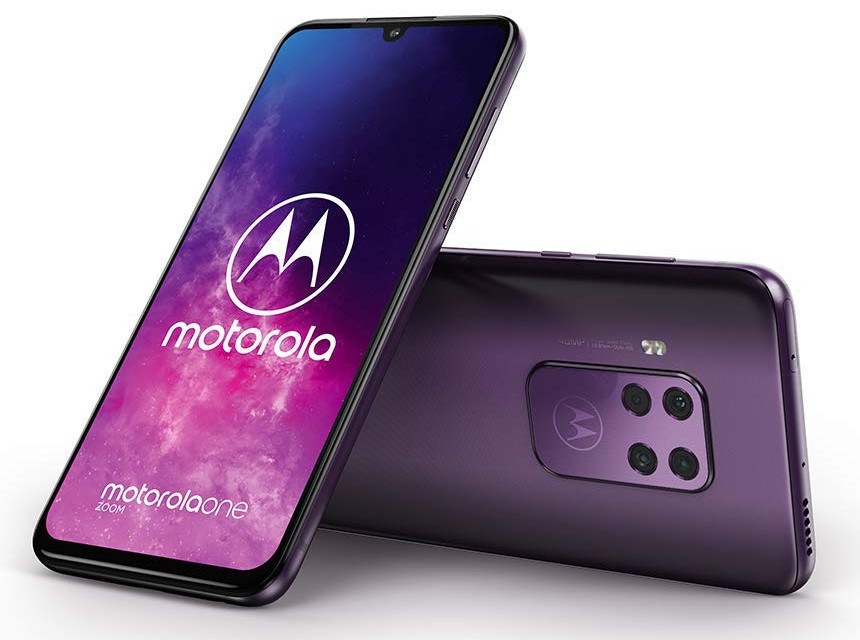 Update: August 13, 2019 — More renders Motorola One Zoom has surfaced in new Violet color. According to the new report, the Motorola One Zoom will have special Alexa integration, and this is not an Android One phone even though it has a ‘Motorola One’ branding. It is said to be powered by Snapdragon 675 SoC with 4GB RAM, 128GB (UFS) storage with microSD slot. It is said to be priced at €399 (US $447/ Rs. 31,990 approx.). 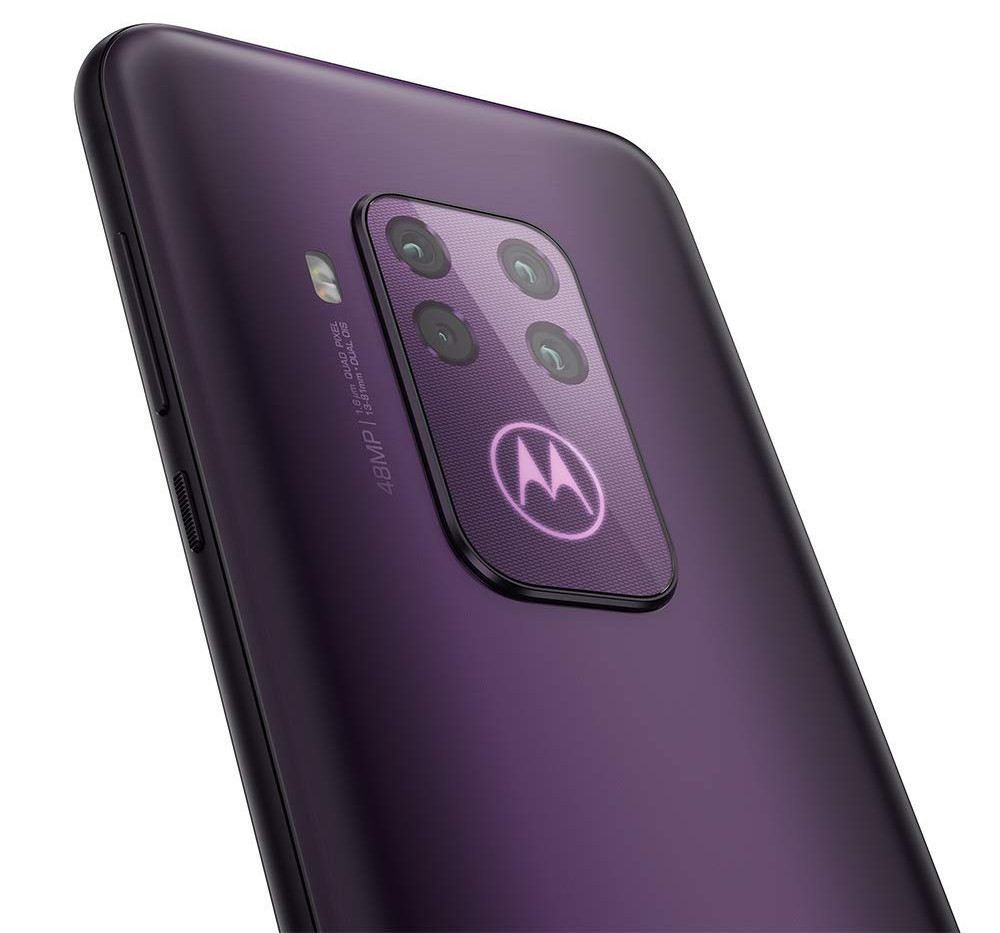 Another images shows Moto logo below the camera that lights up, dual-tone LED flash next to the camera, 48MP 1.6μm Quad Pixel lens with Dual OIS. 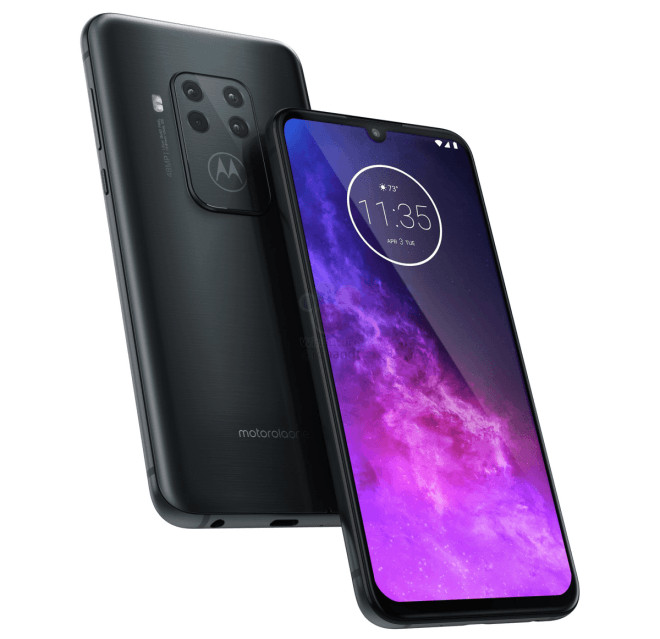 According to the report, Motorola One Zoom is said to feature a quad-camera setup with a 48MP primary sensor with quad-pixel technology that combines four pixels into one pixel to produce an image of 12MP resolution. A wide-angle lens, a telephoto lens with 5x magnification, and a dedicated depth sensor are expected alongside the 48MP primary sensor.

It also reveals that the Motorola One Zoom will sport 6.2-inch Full HD+ AMOLED display with a waterdrop style notch. It is expected to sport a larger battery, 3.5mm headphone jack, USB Type-C port, and an in-display fingerprint scanner. 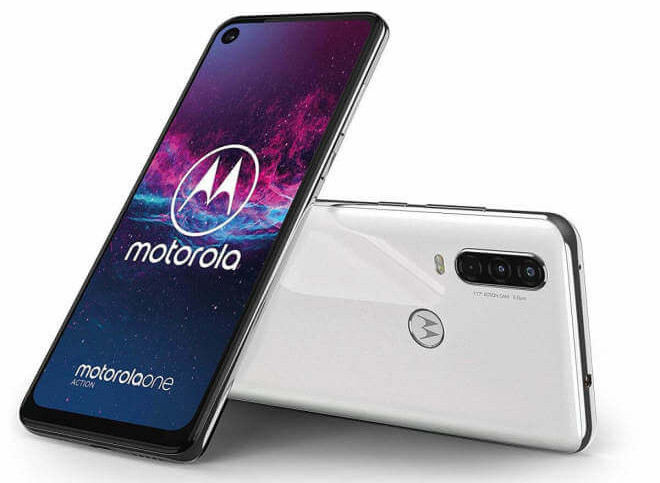