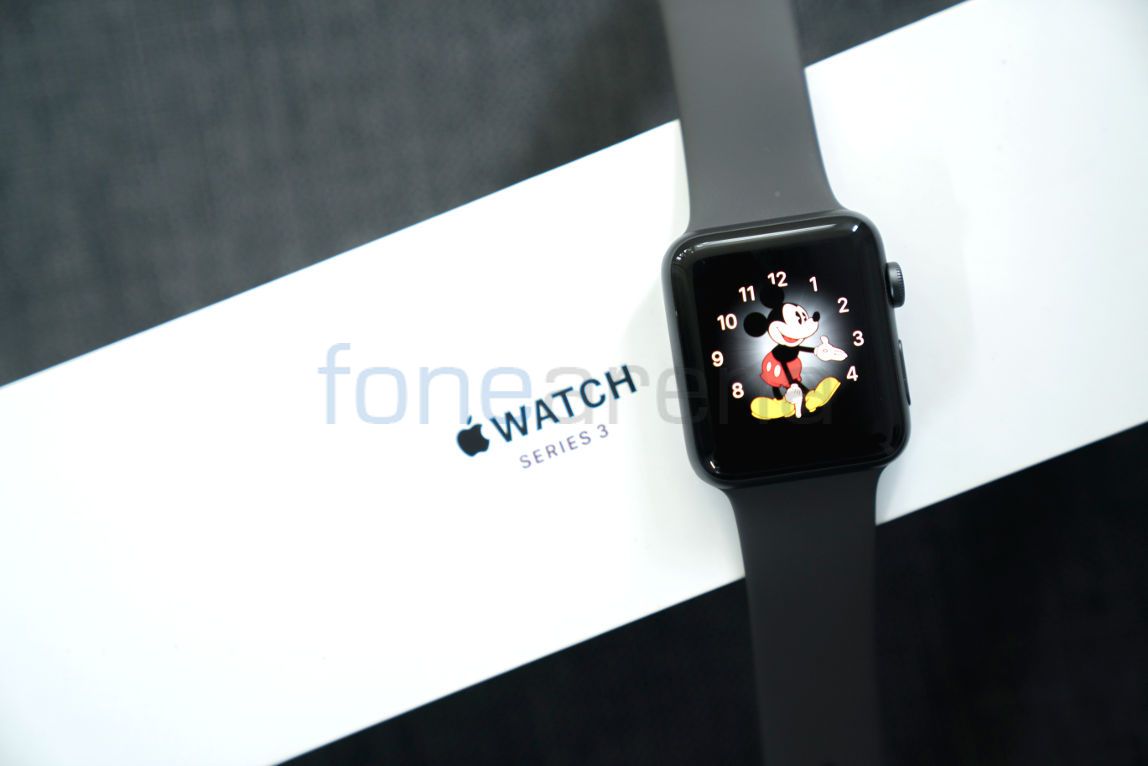 Apple launched the Watch Series 4 with an edge-to-edge curved display, fall detection and more last year. Now, leaks and rumours about the Apple Watch 5 Series have started to surface and on similar lines, a new report suggests that Apple Watch Series could be launched next month alongside the new iPhone models.

The report also suggests that Changxin Technology’s revenue from Apple Watch will be more, and they are the exclusive supplier of JDI OLED screens. Apple is also expected to follow a strategy wherein JDI will become the new  OLED supplier of Apple Watch, increasing the proportion of supply and also gradually increase the proportion of LG’s supply of OLED screens for iPhone, and let BOE become an additional supplier, in order to expand its supply chain.

Apple Watch Series 5 is expected to be launched alongside the new iPhone models, and we should know more information in the coming days.

Source (in Chinese) | Via