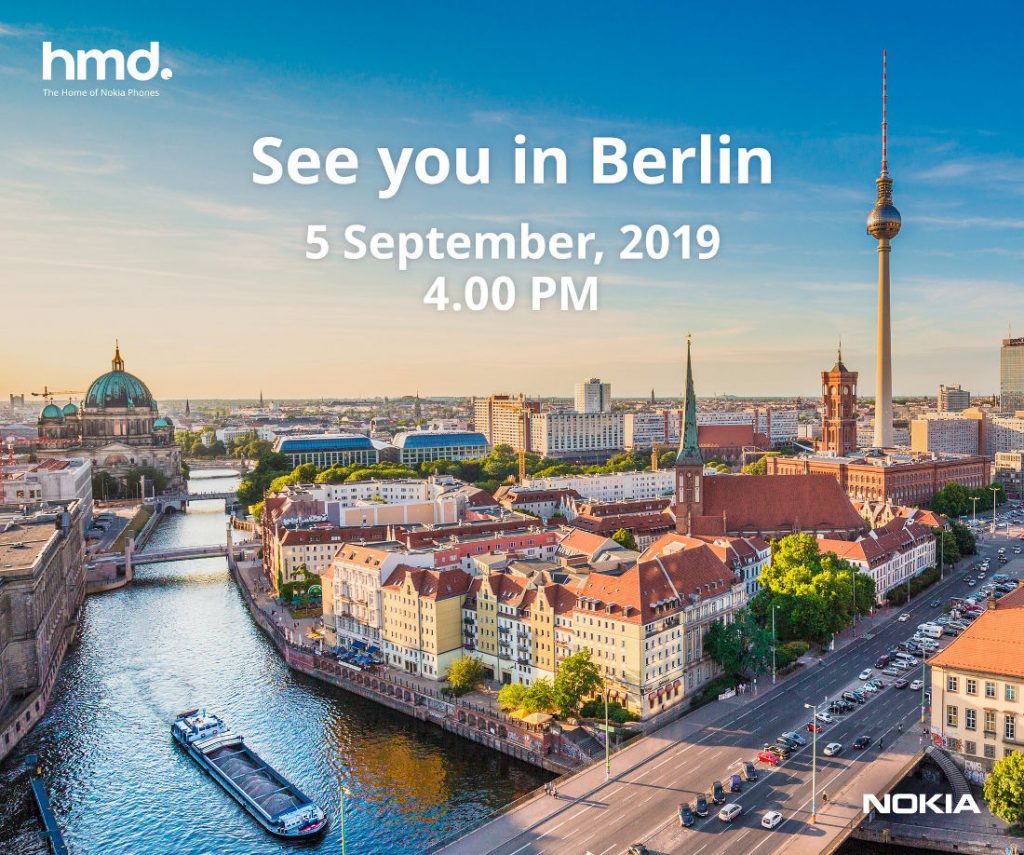 HMD Global has sent out invites for its IFA 2019 event on September 5th to introduce new Nokia phones. The invite doesn’t reveal any details of what to expect, but based on earlier rumors, we can expect the Nokia 6.2 and Nokia 7.2 Android One smartphones codenmaed Daredevil and Star-Lord, respectively, at the event. 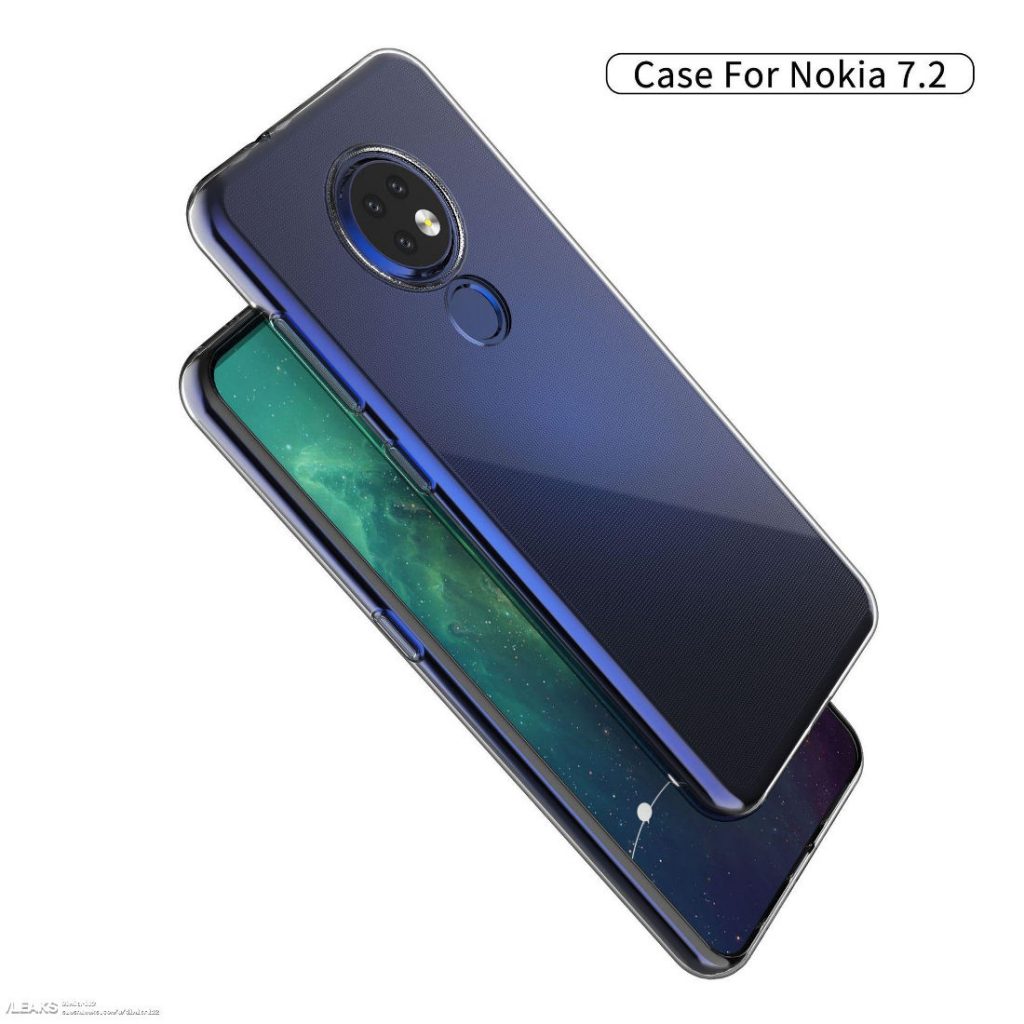 The company is also expected to introduce Nokia 110 (2019) and 2720 (2019) feature phone at the event. There were rumors about the Nokia 9.1 PureView with 5G support, improved low-light and video performance, but this is said to launch only in Q4, which is after October.

The HMD Global IFA 2019 on September 5th starts at 4PM CEST (7:30PM IST). We should know more details in the coming weeks.