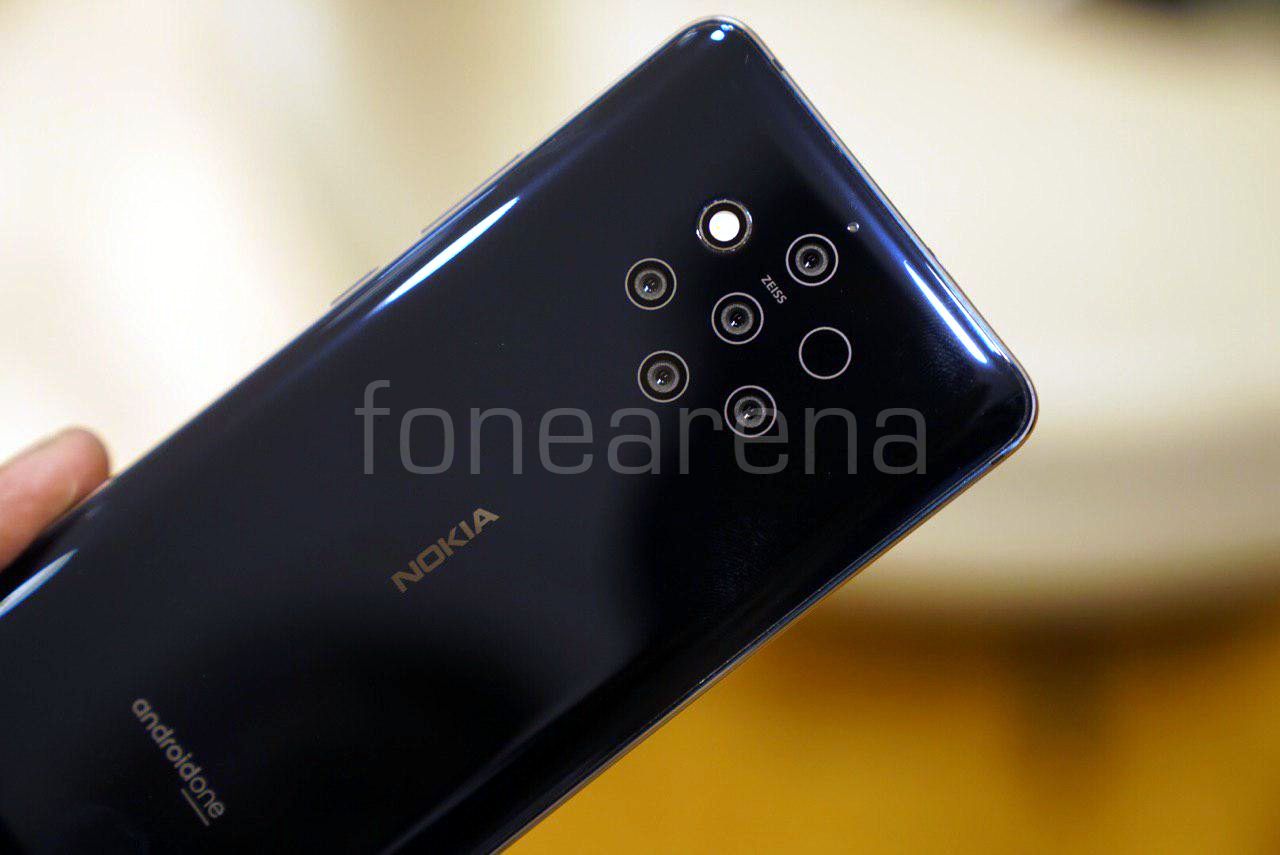 According to a new report, HMD Global is said to be testing the smartphone and resolving the bugs to make sure no issues occur once the smartphone goes official. Nokia 9 PureView had some issues when it launched and it is said that the company doesn’t want this to be repeated and hence are not hurrying the launch of Nokia 9.1 PureView.

Regarding the design of Nokia 9.1 PureView, it is expected to adopt the design of Nokia X71 with an in-screen front camera and the rear camera setup is expected to be similar to the Nokia 9 PureView i.e., penta rear cameras, two RGB and three monochrome lenses to collect up to 10-times the amount of light than a single colour sensor, with ZEISS Optics. However, it is still not clear if the camera resolution will change.

We should know more information in the coming months.