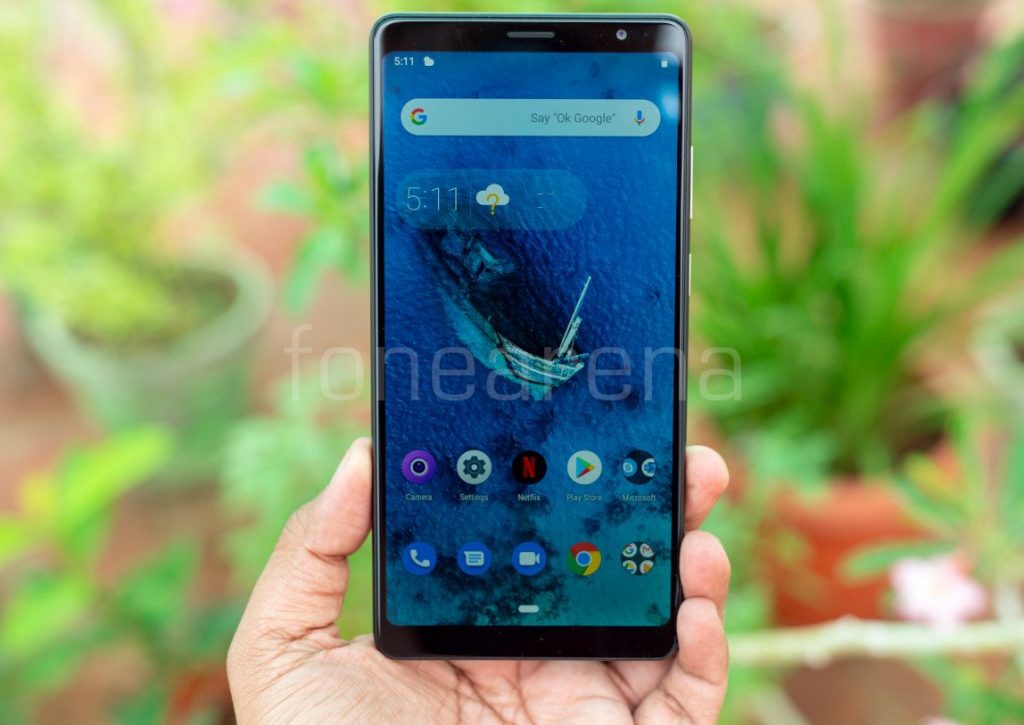 A few days back Lenovo launched its Tab V7 in the Indian market in two variants. Earlier announced in MWC 2019, this device looks more of a phablet than a tablet. Importantly, it has dedicated Dual SIM slots with support for 4G VoLTE, and voice calling. We have been using the Tab V7 for a week now, and here’s what we think about it.

Before getting into the review, let’s take a look at the specifications. 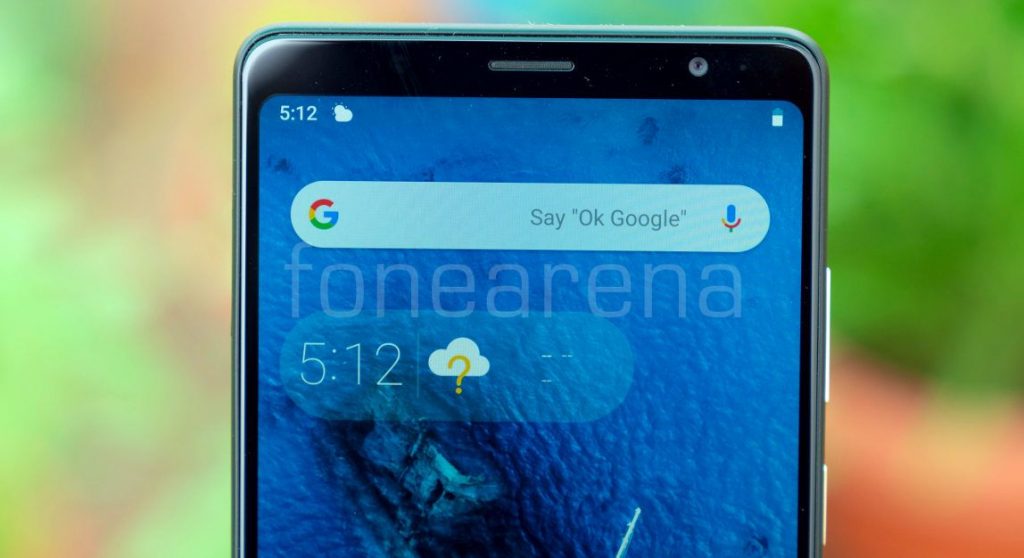 The tablet has a 6.9-inch (2160 x 1080 pixels) 18:9 FHD+display with 84% NTSC Color Gamut and 350 nits brightness. The display is bright enough, colour reproductions and viewing angles are decent. The sunlight legibility is not the best though. Measuring 7.89mm in thickness and weighs around 195grams, the V7 is good for reading and for single-handed usage. Compared to most other tablets so you can hold the tablet for long comfortably. Above the display, there is an earpiece. Next to it is a 5-megapixel camera, which is good for selfies and video chats. 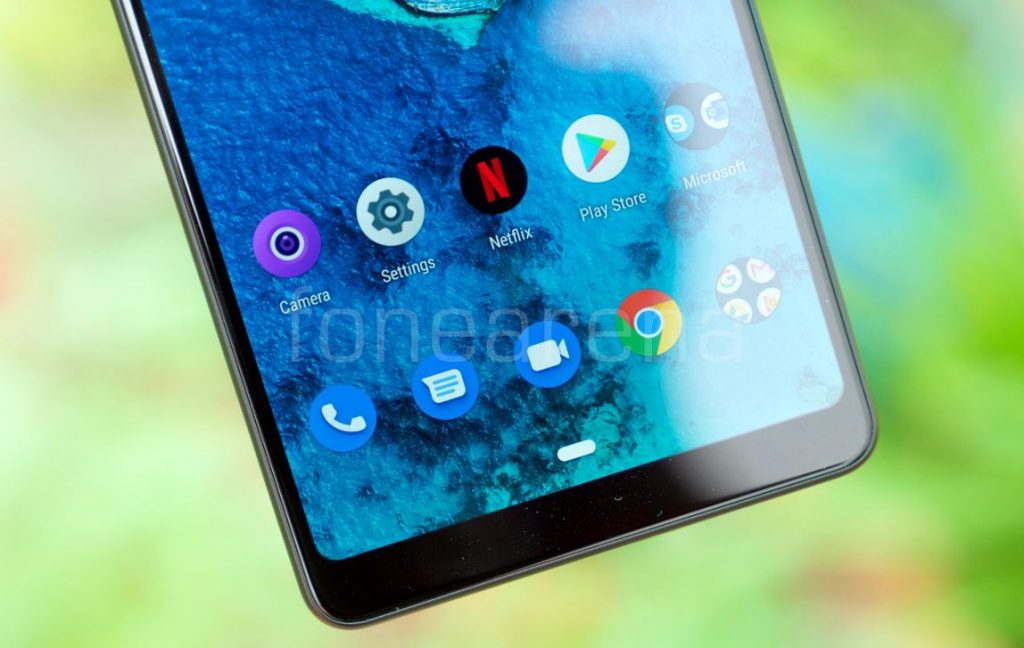 Below the display, we have a thick empty bezel. With this tablet, the company has opted for the on-screen navigation button.

It has a power button on the right side along with a volume rocker and the SIM slot with a MicroSD slot is housed on the left. On the top, there is a 3.5mm audio jack and a secondary microphone. On the bottom, there is a loudspeaker grill, primary microphone and a USB Type-C port.

Furthermore, it has a premium metallic rim and thin-and-light profile and has a rear-mounted fingerprint sensor, which is quick to unlock the tablet. On the back, there is a 13-megapixel autofocus camera with LED flash below that. Overall the build quality is decent and could have been better. 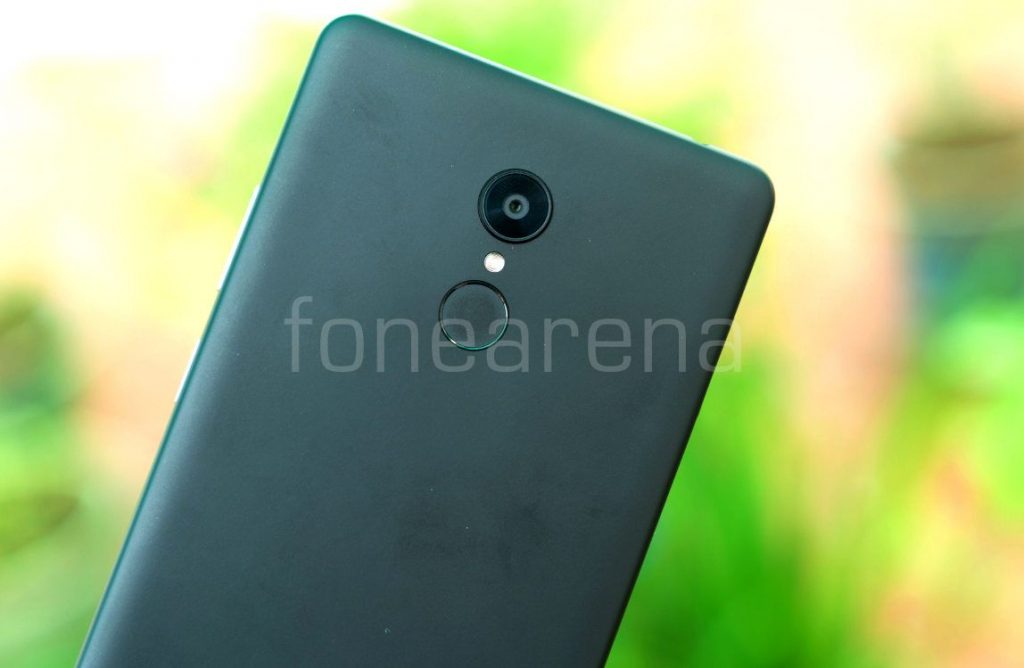 The 13MP rear camera captures good images in daylight for a tablet, but some images were dull in cloudy conditions. Macro shots were decent. It also has HDR option and the LED flash helps in low-light conditions.  It can record videos at 1080p HD resolution at 30 fps. The video is decent and audio is crisp, thanks to the secondary microphone. 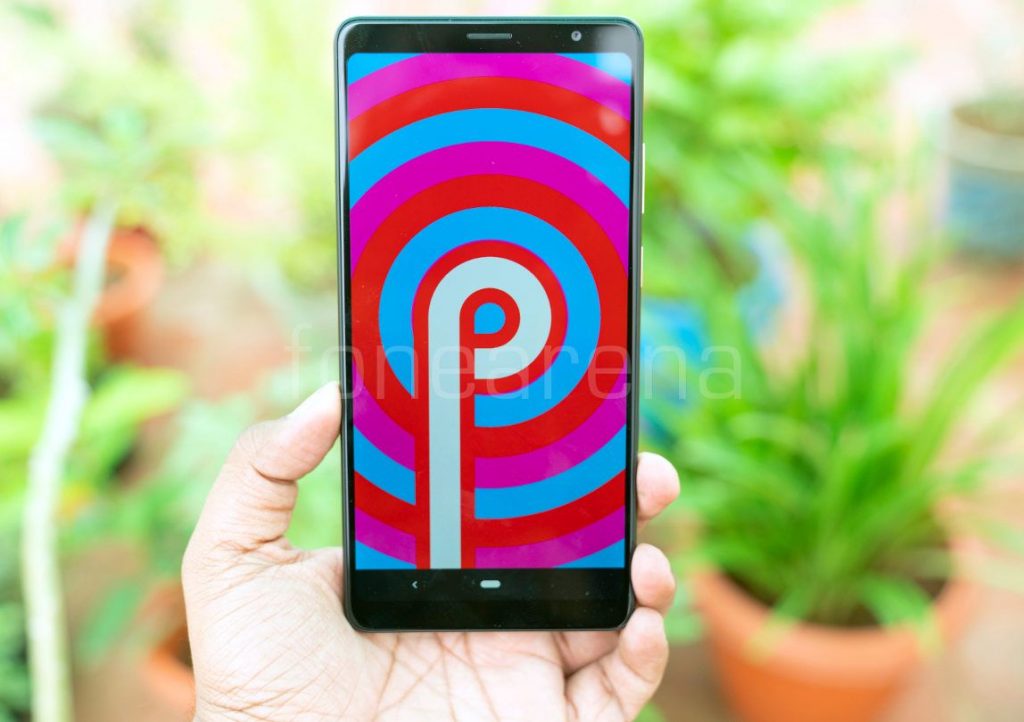 The Lenovo Tab V7 is shipped with Android (9.0) Pie out of the box. It has a stock-like UI with very few pre-installed apps. In our usage, it was smooth without any lag or hang. It comes with apps like Dolby Audio, NetFlix, Skype, FM Radio, and other Google Suite apps. We had 4GB RAM with 64GB storage variant, which can be expandable up to 128GB with microSD. Out of 64GB, we had around 53GB of free space out of the box. Since this comes with Widevine L1 support out of the box, you can enjoy HD content on Netflix, Amazon Prime Video, Hotstar and other streaming apps.

The dialer and messaging have a familiar UI. It comes with Gboard keyboard as default. There are no call drops and the earpiece volume is good. Even though it has dual front-facing speakers, audio is not that loud. It also comes with Dolby audio. The connectivity options include Dual 4G VoLTE, WiFi 802.11 ac (2.4GHz + 5GHz), Bluetooth 4.2 LE, GPS / GLONASS, USB Type-C. 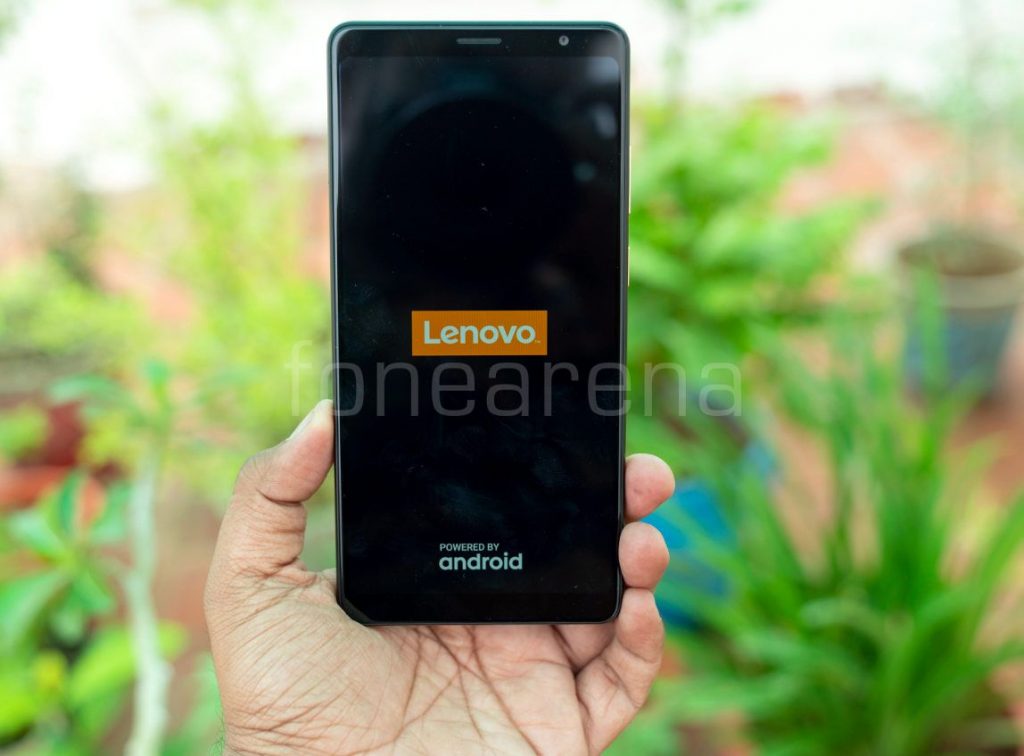 Coming to the performance, the tablet is powered by an Octa-Core Snapdragon 450 14nm Mobile Platform with Adreno 506 GPU and has 4GB of RAM. It gets a bit warm on prolonged 4G usage and gaming, but it doesn’t get too hot to handle. Since this is not a powerful SoC the GPU is just average, so the gaming performance is not on par with other devices.

Coming to battery life, the 5180mAh battery lasts for more than a day with average use. It should last for the whole day with heavy use if you are binge-watching a series, but with 4G browsing and casual gaming, it will last less than a day. Since it comes with 5V-2A charger in the box, it takes about 3 hours to charge the tablet fully.

Overall the Tab V7 is a decent mid-range tablet from Lenovo at a starting price Rs. 12,990. It has 4G VoLTE calling support, which is rare in tablets, offers decent performance and good battery life as well. The Lenovo Tab V7 comes in Slate Black colour and the 3+32GB variant is priced at Rs. 12,990 and 4+64GB variant is priced at Rs. 14,990. It is now available from Flipkart, Amazon.in, Lenovo.com and retail stores including Croma, Reliance Digital and Vijay Sales.