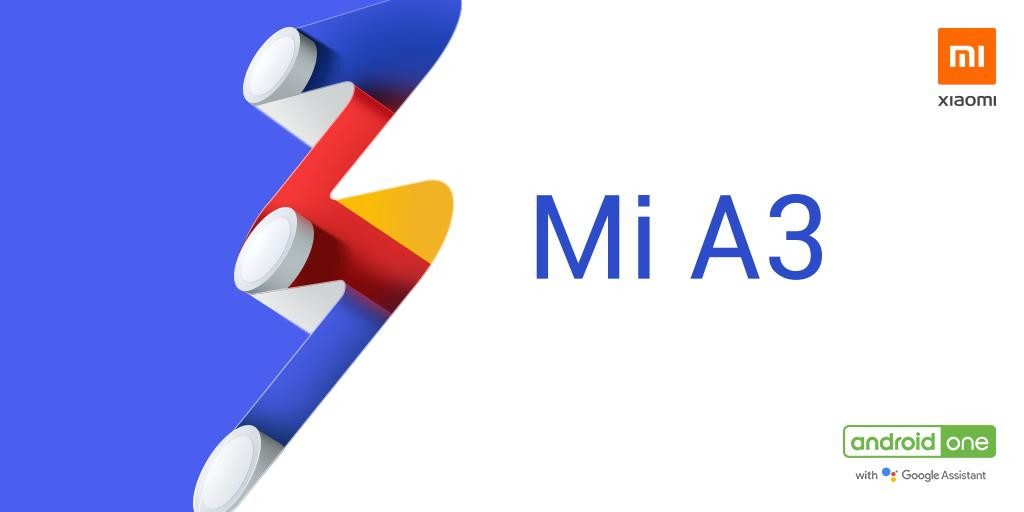 Update: July 13, 2019 – Xiaomi has posted a new teaser confirming the Mi A3 name and hints triple rear cameras. The smartphone will be introduced at an event in Warsaw, Poland, which starts at 4PM EST (7:30 PM). It is also expected to introduce the Mi A3 Lite alongside. Press images and live images of the phone have surfaced already. 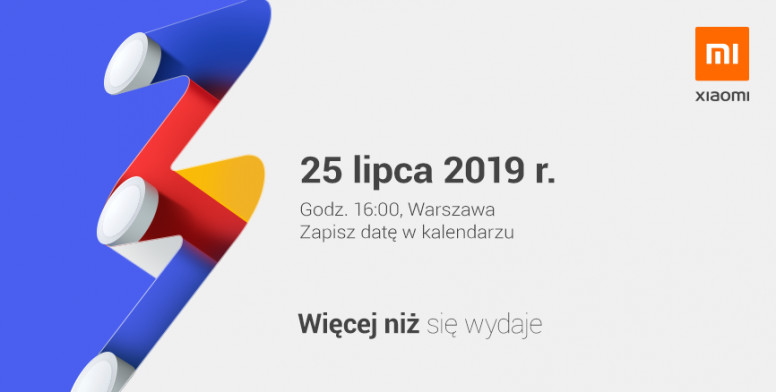 Earlier: After rumors, Xiaomi confirmed that its next Android One smartphone — Mi A3 is coming soon. It has also added #PhotosWithoutLimits teasing the camera. Another teaser says ‘Get ready to capture without limits’ and promises great shots with both the front and rear cameras.

Our hit Mi A series is coming back with a serious bang! #PhotosWithoutLimits pic.twitter.com/ak2MycQN2m

If you thought #MiA2 was a crazy good deal, get ready for Mi A3⃣! @UnboxTherapy we really hope you like. Coming very soon!

Earlier rumors revealed that the company is working on two Android One phones codenamed ‘bamboo_sprout’ and ‘cosmos_sprout’ with an in-display fingerprint scanner and a 32-megapixel front camera with 4-in-1 pixel binning technology that combines the information from four pixels to create one large pixel. 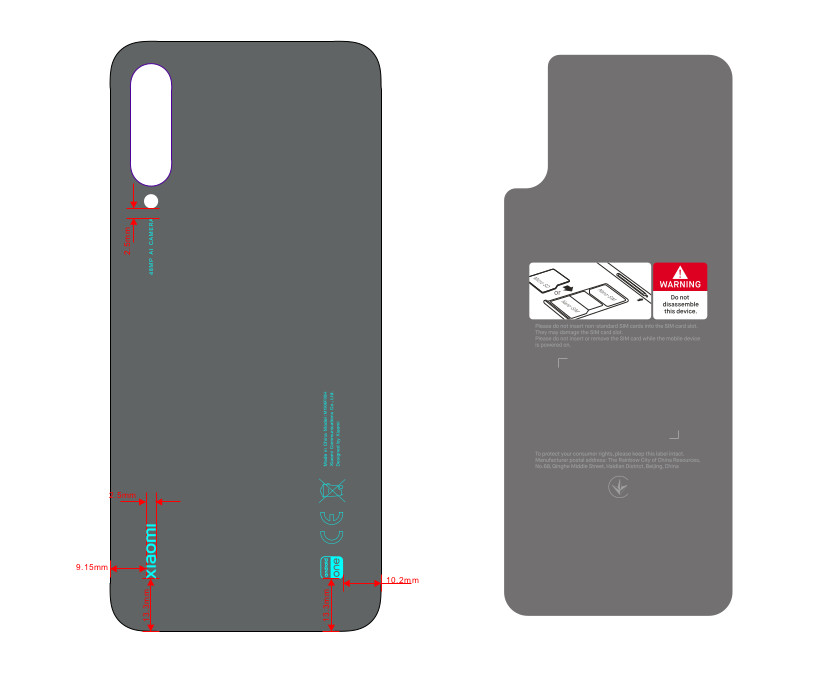 Recently a Xiaomi smartphone with the model number M1906F9SH got certified by the FCC, which could be the Mi A3 or the A3 Lite. This shows a similar rear camera arrangement and Hybrid Dual SIM support as the Mi CC9 and CC9e that was introduced earlier this month, so the Mi A3 and the Mi A3 Lite will likely have similar specifications.