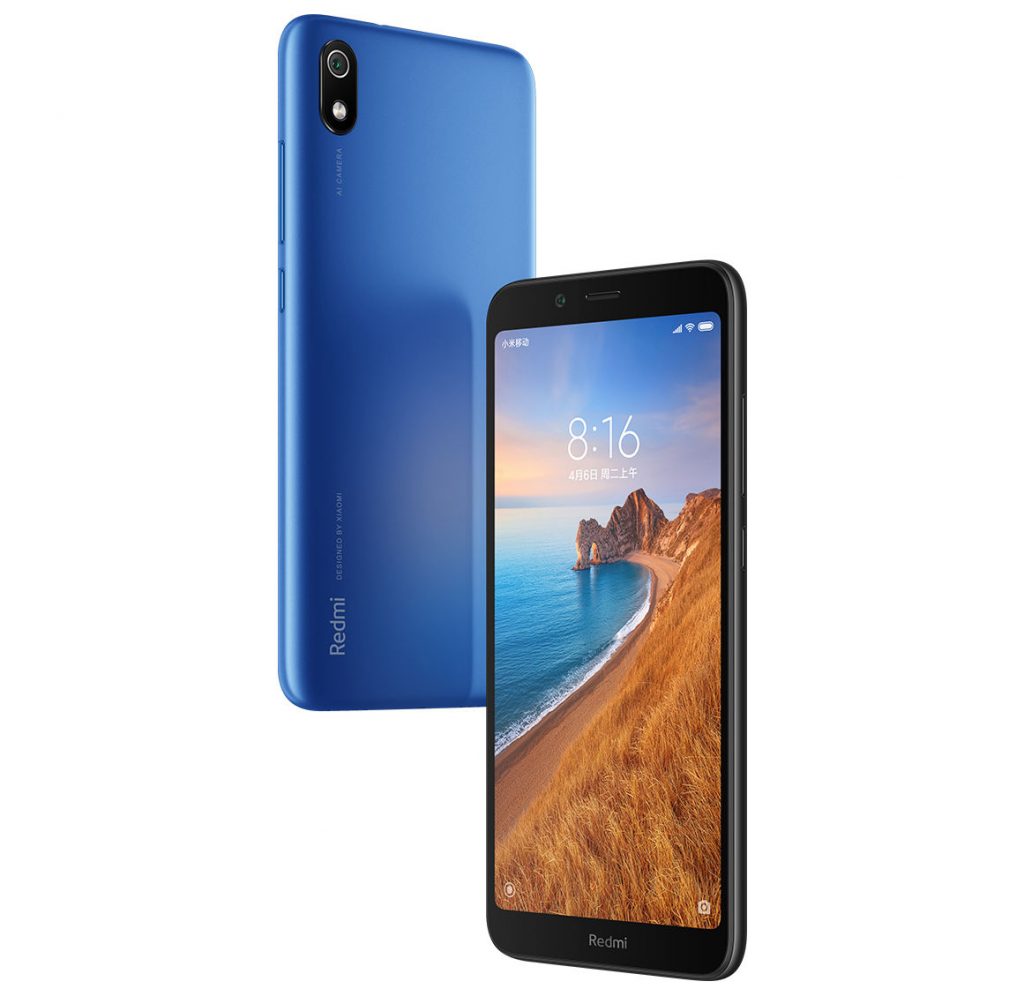 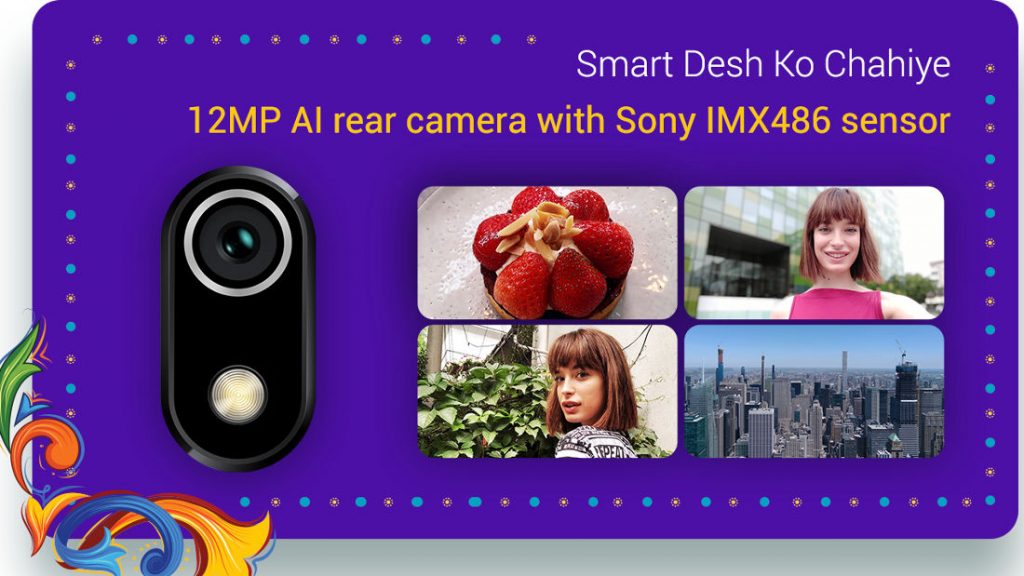 #Redmi7A will feature a camera that some of our best phones have. Can you guess it? If not, you will know it tomorrow.

Just 1 day to go for the launch of #SmartDeshKaSmartphone. And we are excited! #MiTurns5. pic.twitter.com/2vntCJWPbT

Earlier: After teasers, Flipkart has confirmed that the Redmi 7A will launch in India on July 4th. The Indian version is expected to come with an IR sensor on the top, which was not present in the Chinese model, based on a tweet from Manu Jain. 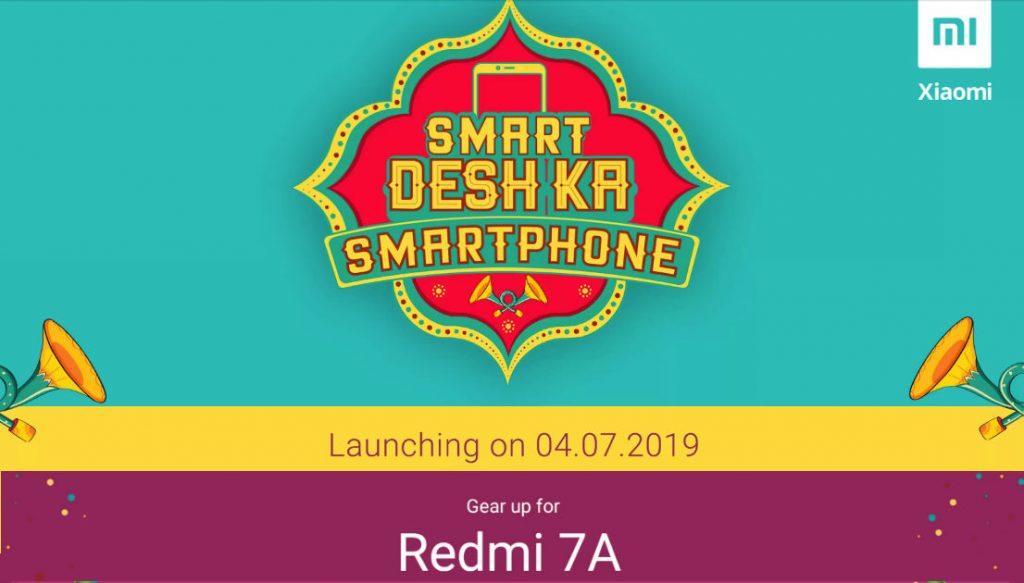 #Redmi7A: we are upgrading a MASSIVE feature for the India variant. #MadeForIndia #MakeInIndia 🇮🇳

Redmi 7A, the company’s latest budget smartphone and the successor of last year’s Redmi 6A was introduced last month in China. Today, Redmi India has confirmed that it will launch the phone in India soon, which could be along with the Redmi K20 series mid-July. The company called the Redmi 5A and 6A  ‘Desh Ka Smartphone’, the 7A is being promoted as ‘Smart Desh Ka Smartphone’

Fact check! Total no. of Redmi A Series phones sold in 🇮🇳 > the population of #Australia. Crazy, right? 😲 And to take that legacy ahead comes the #Redmi7A – #SmartDeshKaSmartphone.

Can you guess the launch date? pic.twitter.com/uZ05mKH295 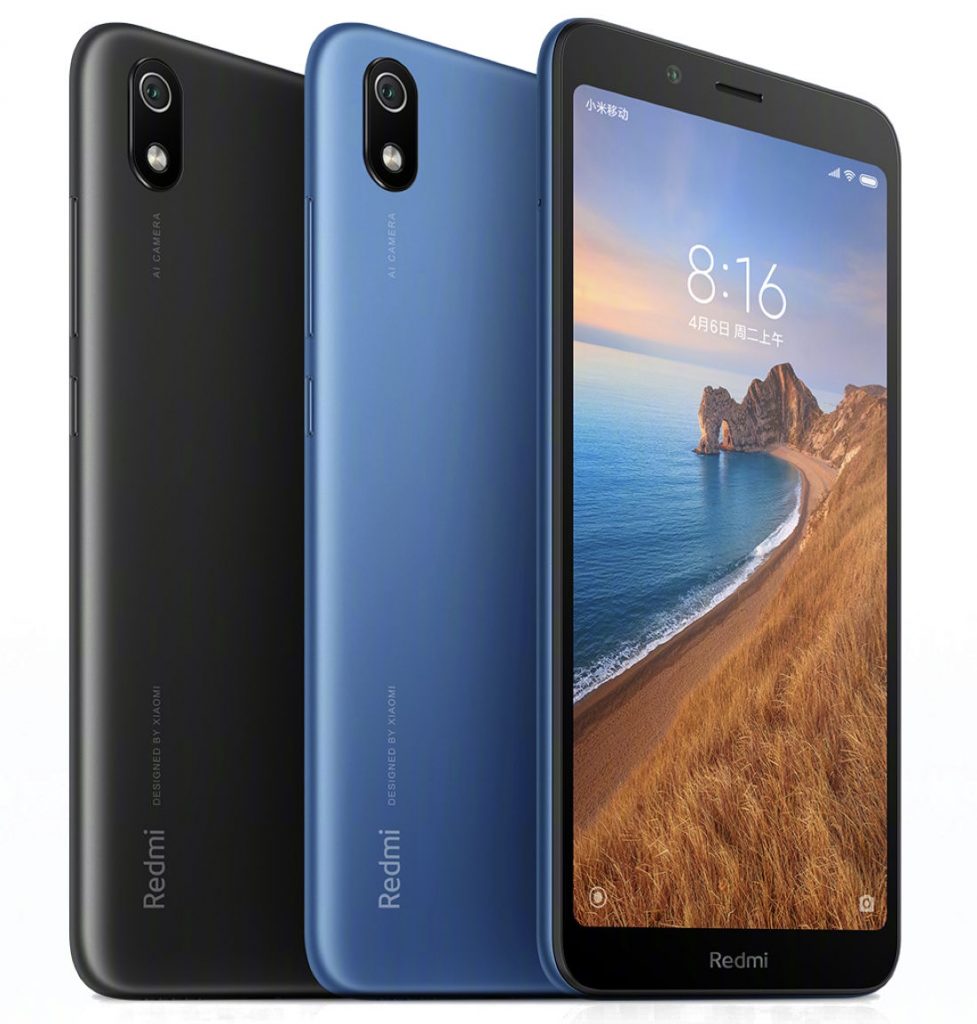