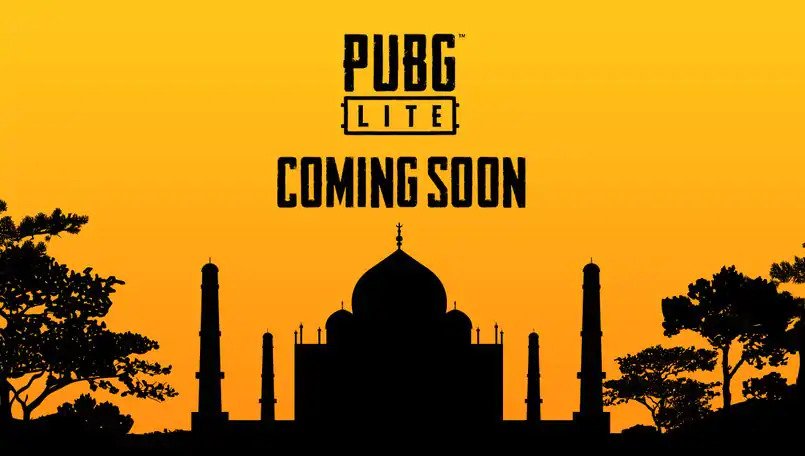 PUBG Corp has been testing a lighter version of the popular PlayerUnknown’s Battlegrounds game(PUBG Lite) in countries like Thailand for quite some time and subsequently launched it in Hong Kong, Taiwan, Brazil, and Bangladesh. Now, the company has officially confirmed that PUBG Lite for low-end PCs is launching soon in India.

The official PUBG India Facebook page posted an image with the words ‘PUBG LITE Coming Soon’ which clearly indicates the launch in India is imminent. PUBG Lite is a lighter version of the regular PUBG game and does not require a dedicated GPU to run the game smoothly. However, the company has given a set of minimum requirements for PUBG Lite to be compatible with your PC or laptop.

There is no exact launch date revealed yet, but according to reports, the game could launch by end of this month.