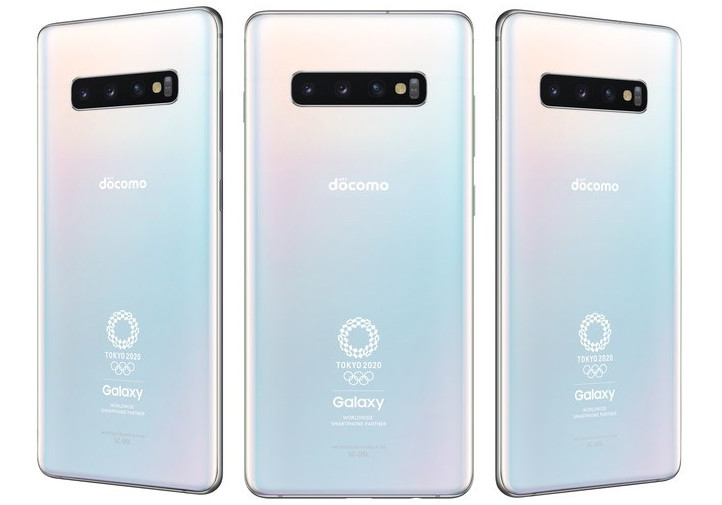 This comes with a logo of Tokyo Olympics on the back cover and comes in Prism White color.  It comes in a different package from the regular version, and includes a specially designed Galaxy Buds earphones.

Other specifications are similar to the original Galaxy S10+ that includes a 6.4-inch QHD+ Dynamic AMOLED screen, Snapdragon 855, 8GB RAM, 128GB storage, Android Pie, 12-megapixel Dual Pixel and Dual Aperture primary sensor, 16-megapixel Ultra Wide Lens with a 123-degree field of view and a 12-megapixel Telephoto lens, 10-megapixel front camera along with an 8-megapixel secondary camera, and a 4,100mAh battery with support for ast Charging both on wired and wireless (WPC and PMA) charging and Wireless PowerShare.