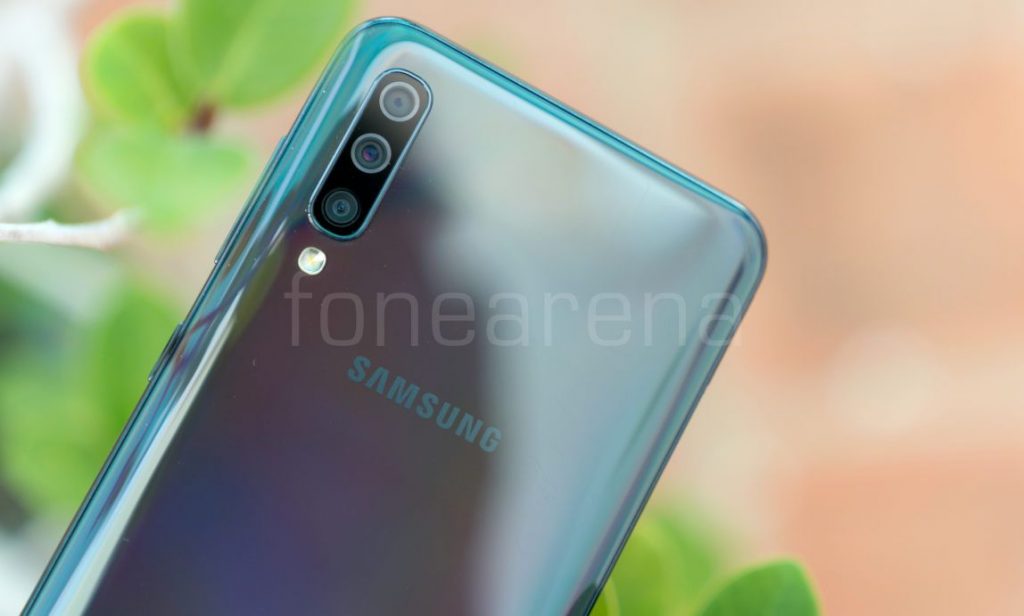 Samsung launched its M series of smartphones this year that included Galaxy M10, Galaxy M20, and Galaxy M30. In similar lines, Samsung is expected to launch the Galaxy M40 soon in India and a new report reveals the expected price of the M40 in India.

It is also expected to sport a triple camera setup, come with 128GB internal storage, 5000 mAh battery, run on Android 9 Pie and is said to be is set to be the most powerful offering in the series.

Samsung is also expected to introduce flagship features that were seen in the S10 lineup on the upcoming M40 smartphone as the upcoming Galaxy M40 is expected to come with “Hole-in-Display” technology. 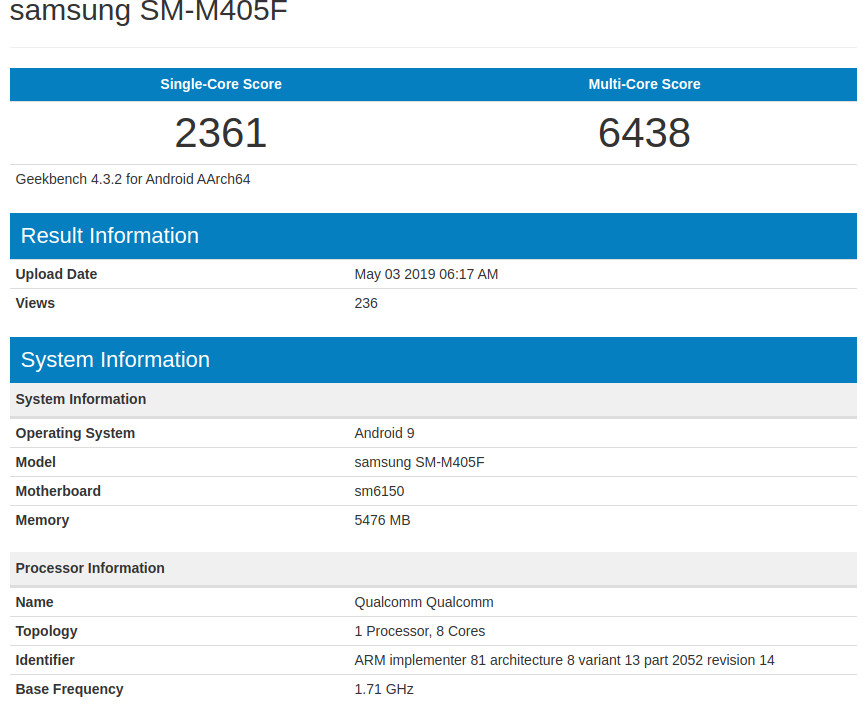 The Galaxy M4o is expected to be launched early next month and according to reports, it is expected to cost Rs.25,000(approx.). We should know more details about the smartphone once it goes official.