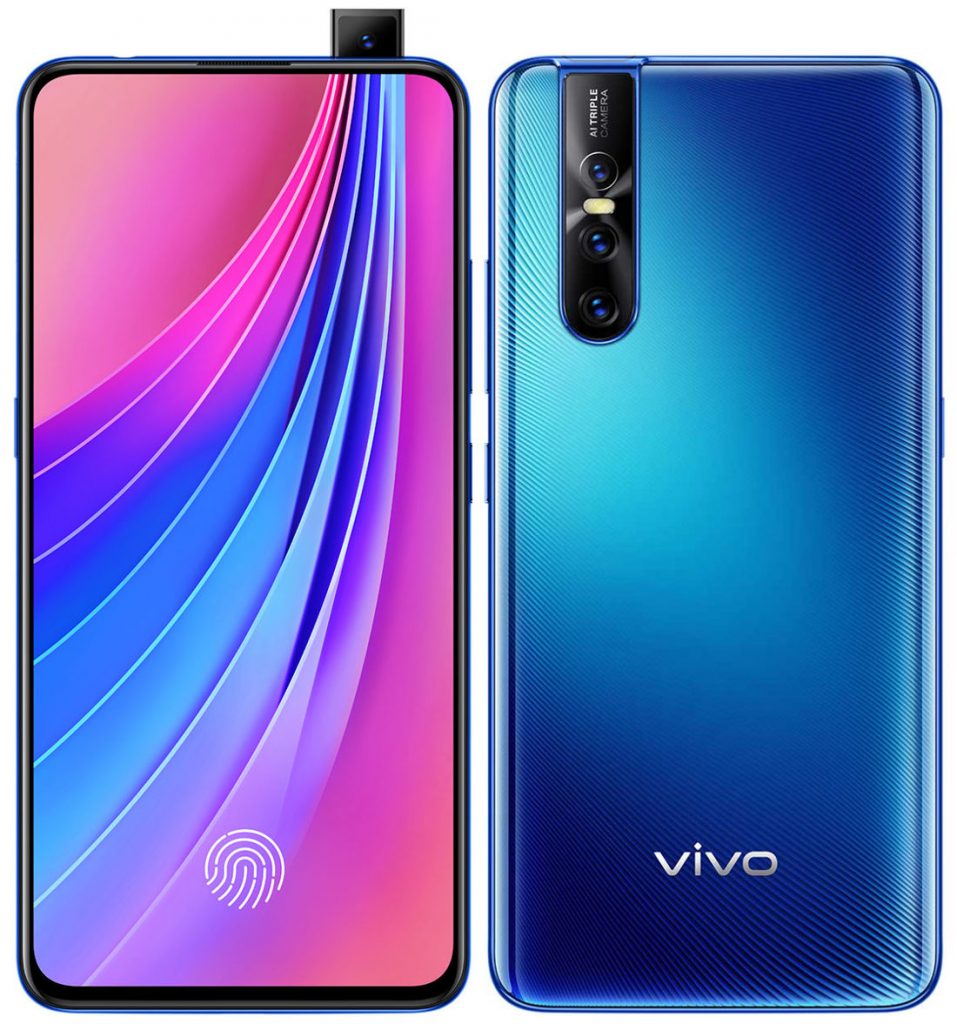 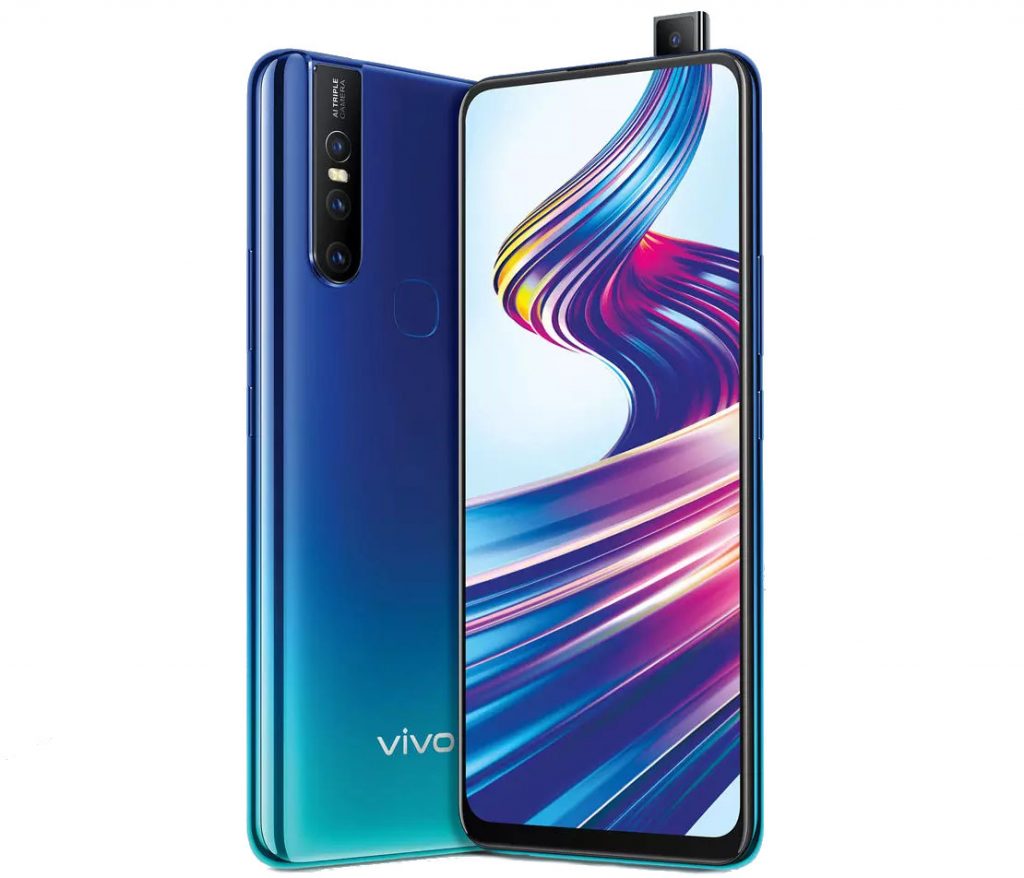 vivo launched the V15 smartphone in March in India for Rs. 23990. Now it has launched the Aqua Blue color variant that joins the Frozen Black and Glamour Red color variants. It is available for Rs. 21,990 through offline channels as well as Amazon.in, Vivo India eStore and other retailers. Other specifications remain the same except for the color.

Offers on the purchase of the new V15 Pro 8GB and V15 on offline and online channels:

We received an overwhelming response from the existing V15 series smartphones and we believe that the consumer will appreciate and enjoy the upgraded versions of V15Pro and V15 even more. Basis consumer demand and feedback, we have incorporated more RAM for an even better experience. The new variants will reinforce our stronghold in the Indian market by delivering on consumer expectations.