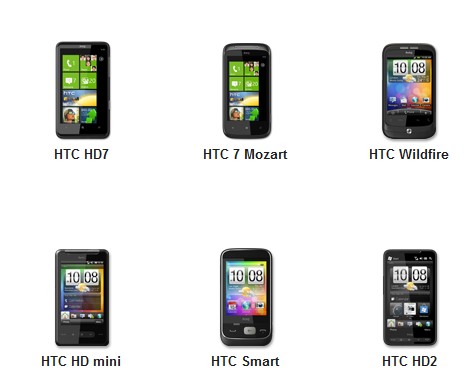 HTC should be the first handset maker to launch Windows Phone 7 handsets in India. The HD7 is already available in India in the retail channel and now the 7 Mozart along with the HD7 have made an appearance on the HTC India website.

While the HD7 is retailing for a price of around Rs.30000 , the price of 7 Mozart is not yet known but we expect it to be a tad cheaper than the HD7

You can check out our HTC HD7 Gallery here