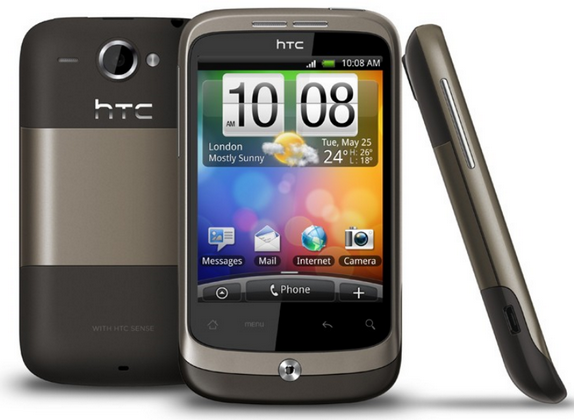 The much expected FroYo update for the HTC Wildfire is finally rolling out in India. The update was recently available in UK. Now users in India can update their handset Over The Air (OTA) to Android 2.2

The OTA update is about 58 MB in size , so we would advise you to download the update over a WiFi connection. Notable improvements include ability to use your phone as a WiFi Hotspot and ability to install apps to the memory card.

Make sure you backup your phone before proceeding with the update.

Thanks to all of you who sent this in !