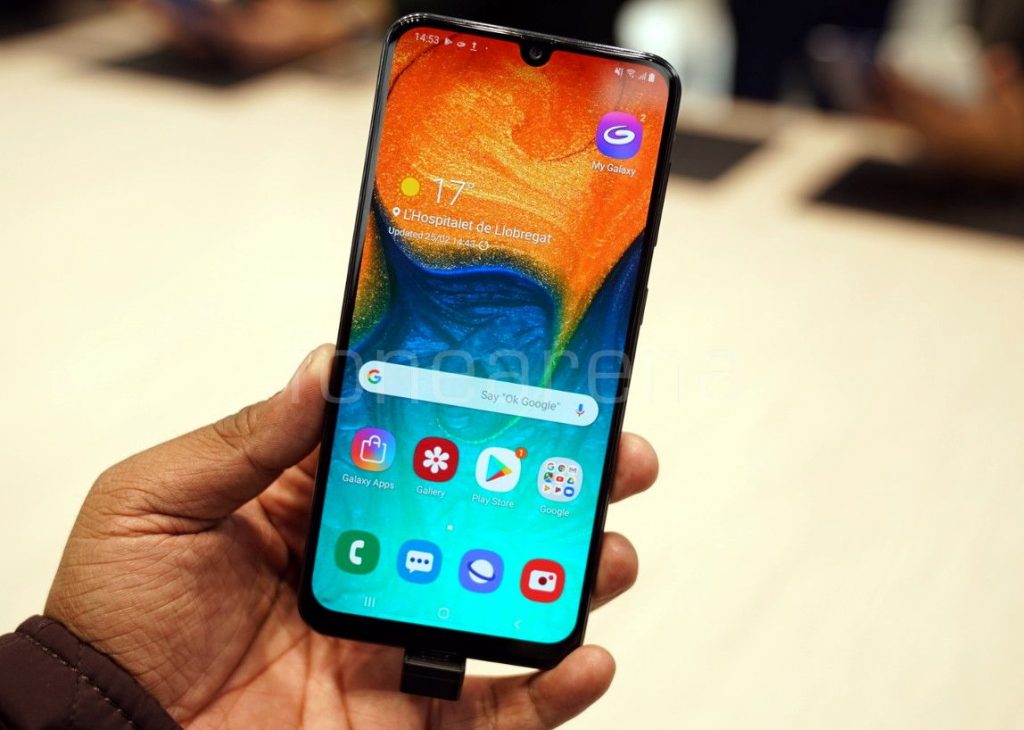 These Samsung phones are already available at new rates on Samsung India online store (discounted price is applied when you check out) as well as offline stores. Online retailer Amazon.in is now selling the Galaxy A10 and Galaxy A20 at new rates. Flipkart is also expected revise the price soon.

Samsung has not announced any price cuts for other ‘A Series’ and ‘M Series’ phones, but Amazon has started teasing that Galaxy M20 will be available at Rs. 9990 during Summer Sale from May 4th. Samsung Galaxy A9 (2018), Galaxy A7 (2018) and Galaxy J6, Galaxy S9+ received price cuts earlier this year.