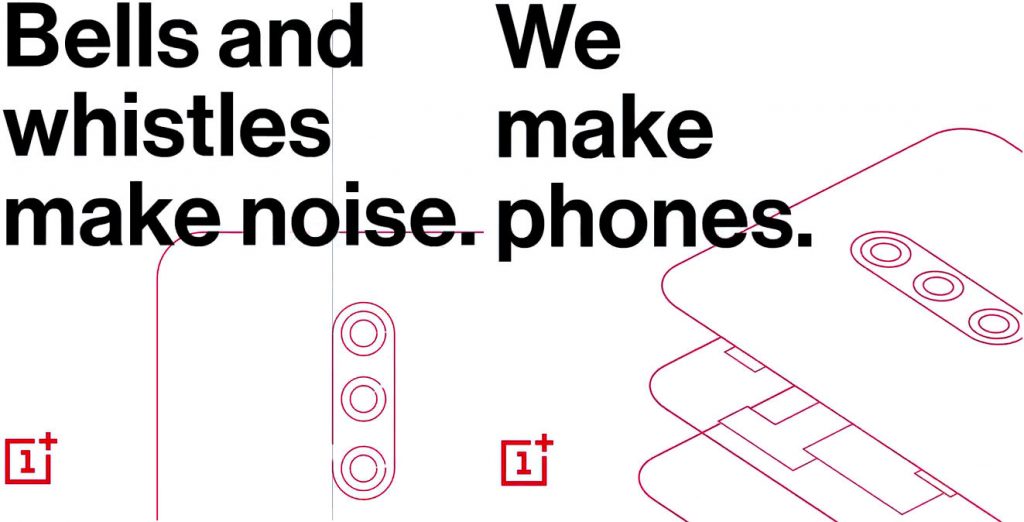 OnePlus 7 series is launching globally on May 14 and there have been a lot of leaks and rumors about the smartphones on the internet. Recent leaks suggested that OnePlus 7 is expected to come in the standard edition, OnePlus 7 Pro, OnePlus 7 Pro 5G versions and an official tweet also confirmed the triple camera setup on the OnePlus 7 Pro. Today, a new report from Wired confirms that OnePlus 7 Pro will come with a 3x zoom camera.

We know that OnePlus 7 Pro will come with a Triple Rear Camera setup and today, and now it is confirmed that one of the cameras will have support for 3x zoom. OnePlus says that in their previous models, they wanted to make sure the camera lens did not stick out too much and hence for the OnePlus 7 Pro, the company is said to have received user’s input and bring the zoom capability to the smartphone.

The report also adds that there is support for 10x digital zoom and camera interface on the OnePlus 7 Pro is plain and simple and is almost similar to OnePlus 6T’s camera interface. Based on the sample images taken by the Wired on the OnePlus 7 Pro’s 3x zoom camera, it seems that there are marginally less detail, more noise and less mid-tone contrast in the zoomed images and the images are not as disruptive as the Huawei P30’s pro zoom camera. The report also confirms that there is no time of flight sensor on the 7 Pro that is used for AR and portrait modes.

Apart from this, it is said that there are no AI modes and the portrait mode is more natural with the bokeh effect closer to what a user can get from a professional lens. The portrait mode will have a cropped view as it uses the 3x lens for getting the depth information.

OnePlus is also have said to have revamped the Nightscape to bring it little closer to that of Huawei P30’s Night mode. The report says that the Nightscape is slightly slower than normal and wouldn’t make the user wait 5 to 10 seconds to capture an image.

From a pro photographer’s point of view, one of the main differences with a smartphone is the optical zoom. On our previous phones, we wanted to maintain a nice phone body that wasn’t too thick, and to make sure the lens didn’t stick out too much. In this case, the users’ input on forums helped me to get these features onto the phone. But we tried to find the balance over the entire phone experience. Our main goal is to give users a simple user interface and we’re bringing a lot more clarity and density to our pictures.