After rumors, Xiaomi’s Redmi brand has official posted a teaser of its upcoming flagship smartphone. This shows a pop-up front camera and a no-notch display. Redmi President Lu Weibing already confirmed that the phone will be powered by Snapdragon 855 and retain the 3.5mm audio jack. He also said that the phone will offer good performance, longer battery life, better camera, higher screen-to-body ratio with pop-up camera design. 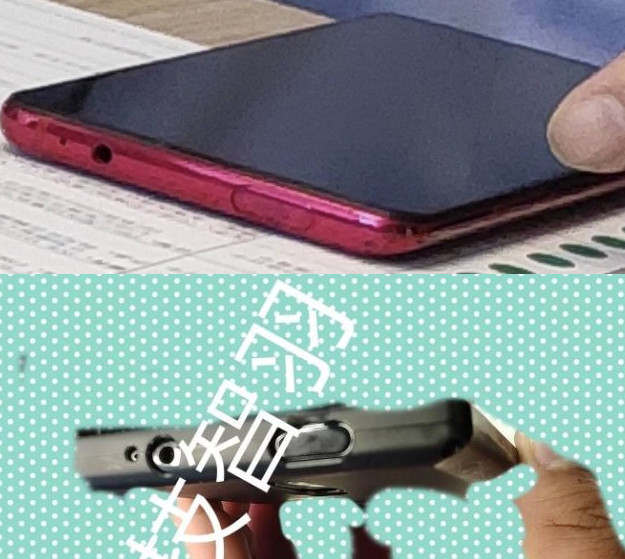 Last week Xiaomi India VP confirmed that the company will launch a new smartphone with Snapdragon 730, and earlier rumors revealed a pop-up front camera and 3.5mm audio jack. So there might be two variants of the smartphones with different SoCs.

The Redmi flagship is expected to be introduced in China sometime in mid-May, so the Indian version is also expected around the same time.