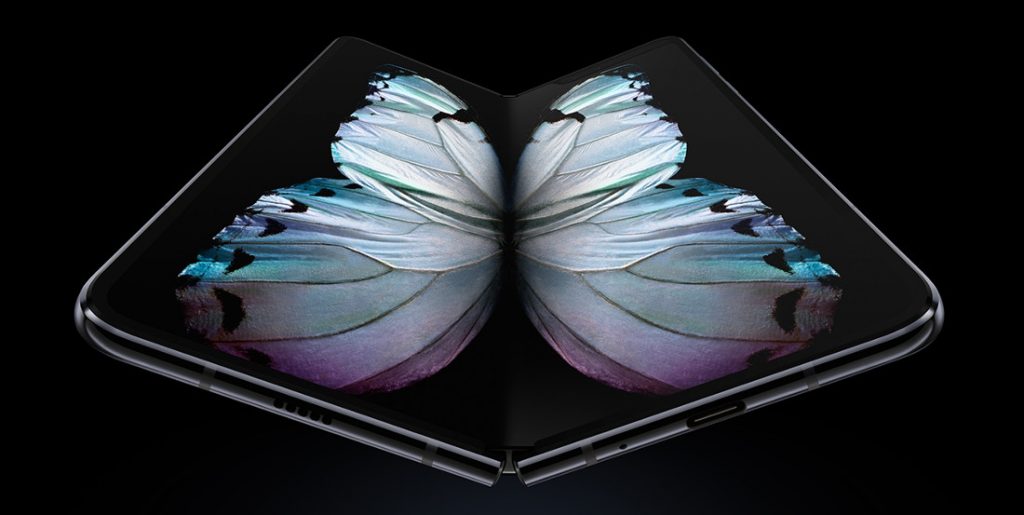 A few weeks back Samsung launched its ambitious Galaxy Fold starting at $1,980. Notably, this was the most expensive smartphone Samsung has ever made in its history. This device which carried many technological innovations has been scrutinised over an issue with its display recently.

Many YouTubers and journalist who reviewed the device reported an issue upon removing the protective film which covered the screen. Consequently, the South Korean tech giant, has delayed the launch of the Galaxy Fold phone scheduled on April 24 in Shanghai. Having said that, the device was slated to go on sale on April 26 in selected markets including the United States.

While many reviewers shared with us the vast potential they see, some also showed us how the device needs further improvements that could ensure the best possible user experience.

To fully evaluate this feedback and run further internal tests, we have decided to delay the release of the Galaxy Fold. We plan to announce the release date in the coming weeks.

Initial findings from the inspection of reported issues on the display showed that they could be associated with an impact on the top and bottom exposed areas of the hinge. There was also an instance where substances found inside the device affected the display performance.

We will take measures to strengthen the display protection. We will also enhance the guidance on care and use of the display including the protective layer so that our customers get the most out of their Galaxy Fold.

We value the trust of our customer’s place in us and they are always our top priority. Samsung is committed to working closely with customers and partners to move the industry forward. We want to thank them for their patience and understanding.”