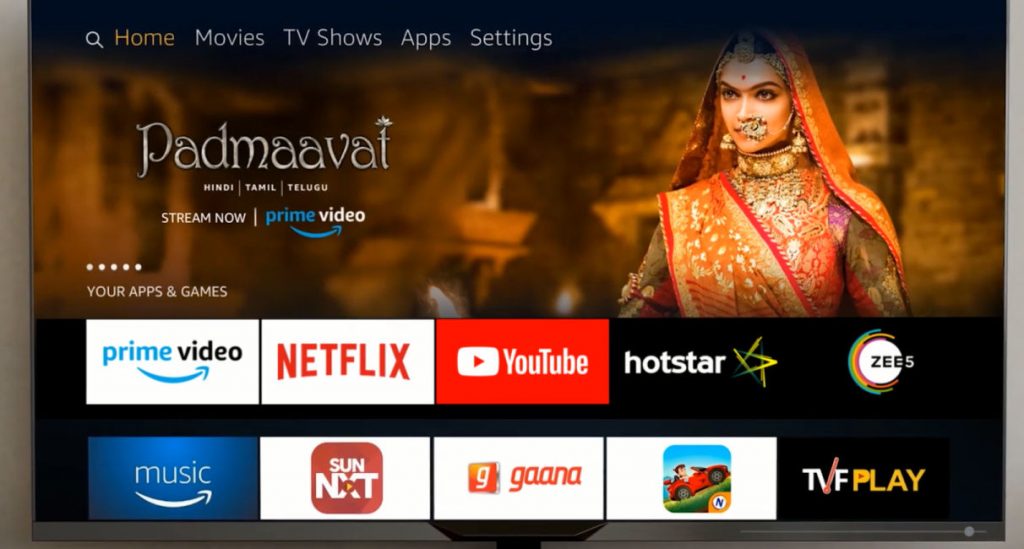 Update: July 9,2019 – After announcement earlier this year, the official YouTube app for Amazon Fire TV Stick and Fire TV Stick 4K are back, both of which include the Alexa Voice Remote. The Prime Video app is now available for streaming to Chromecast, Chromecast built-in devices, and Android TV devices.

You can find the new YouTube app tile in the ‘Your Apps and Channels’ row automatically. You can download the latest Prime Video version for Android TV from the Google Play Store.

The two companies will launch the official YouTube app on Amazon Fire TV devices and Fire TV Edition smart TVs.  Users will be able to play YouTube videos in 4K HDR at 60 fps on supported devices.

Additionally, both the companies have added support for streaming Prime Video to Chromecast and Chromecast built-in devices, which should make many users happy, as until now users needed to mirror the Prime Video App from their smartphone to watch them on the big screen.

Apart from this, Prime Video will also be available across all Android TV device partners, and the YouTube TV and YouTube Kids apps will also come to Fire TV later this year.

Commenting on this, Heather Rivera, Global Head of Product Partnerships at YouTube, said:

We are excited to work with Amazon to launch the official YouTube apps on Fire TV devices worldwide. Bringing our flagship YouTube experience to Amazon Fire TV gives our users even more ways to watch the videos and creators they love.

We’re excited to bring the Prime Video app to Chromecast and Android TV devices, and to give our customers convenient access to the shows and movies they love. Whether watching the latest season of The Marvelous Mrs. Maisel, catching teams go head-to-head on Thursday Night Football or renting a new-release movie, customers will have even more ways to stream what they want, whenever they want, no matter where they are.