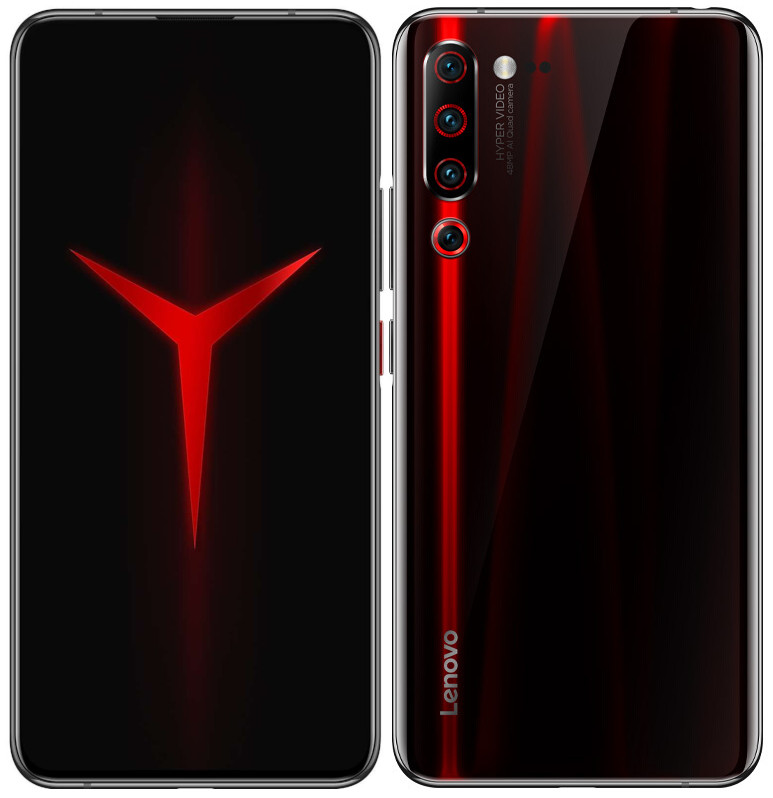 Update: April 18, 2019 — Lenovo has confirmed that it will feature quad rear cameras that includes a 48-megapixel main sensor with OIS, 125° ultra-wide-angle lens, Telephoto lens for 2.39cm macro and a ToF sensor. It will come with a gradient back, sixth-generation in-display fingerprint scanner, liquid cooling with 5mm reinforced copper tube for better heat dissipation and pack a 4000mAh battery.

Update: April 10, 2019 — Lenovo has confirmed that the Z6 Pro will be introduced on April 23rd at an event in Beijing. It has also shared an image of the phone that shows its no-notch design and a metal frame. It will feature new Hyper Video and support 2.39cm macro shooting. 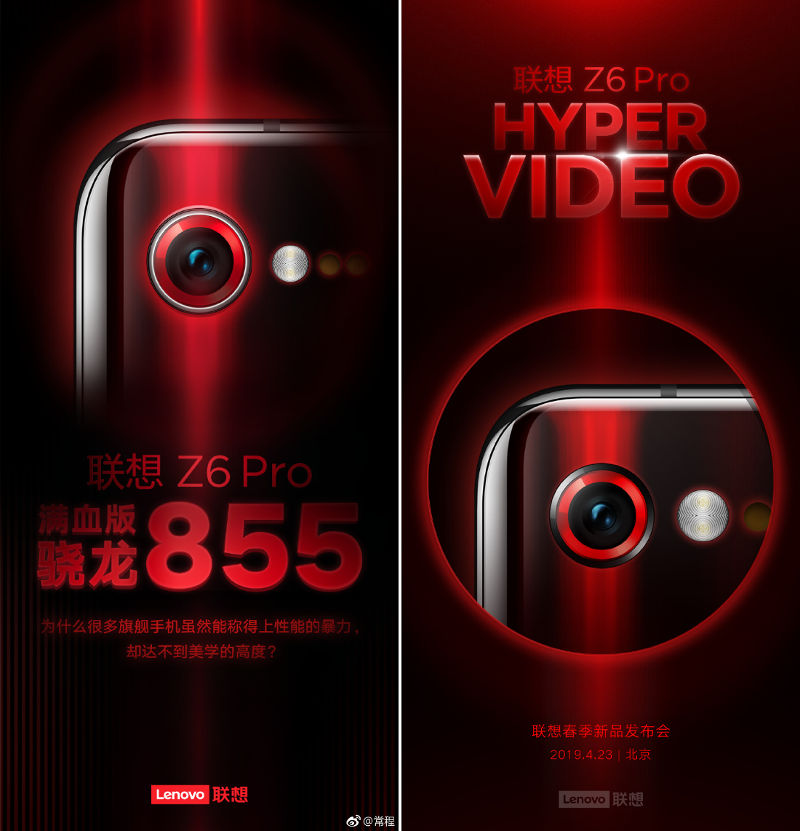 Earlier: Lenovo has been teasing its Z6 Pro smartphone for more than a month. The company’s CEO Chang Cheng has confirmed that it will be powered by Snapdragon 855 and will be introduced later this month. The teaser image shows a large rear camera sensor, metal frame and possibly a glass back.

It recently said that the phone will come with Hyper Video feature, but it did not detail how it works. The company added that it took one year and one month to develop this feature to offer users the best experience. There will be a 5G model, and the phone 3C certification hints that phone will come with support for 27w fast charging. We should know more details, including the launch date in the coming weeks.