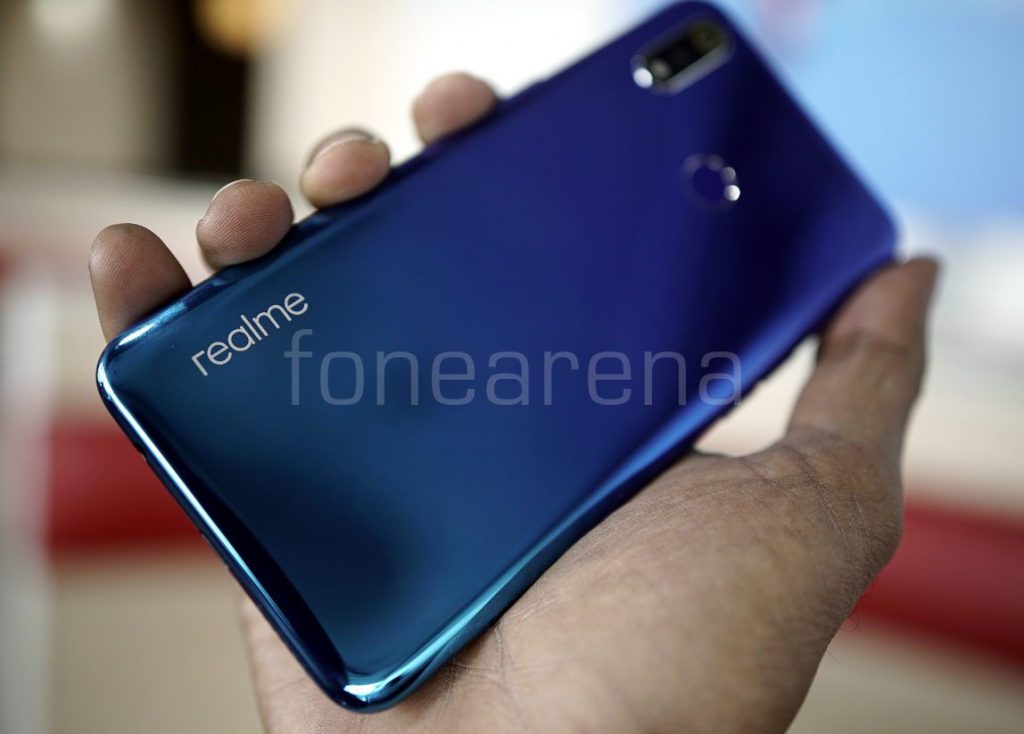 All thanks to your love! 🤩 In just 3 weeks, more than 5 lakh units of #realme3 have been sold and rated 4.5⭐ on @Flipkart. #PowerYourStyle pic.twitter.com/3y0cn3wIVw

The company added that it has received 4.5 stars on Flipkart from the buyers. Few hours back the company announced second permanent price cut for the Realme U1 smartphone, which is now available starting at Rs. 9999. It is available on Amazon.in and Realme India website online, as well as offline stores.