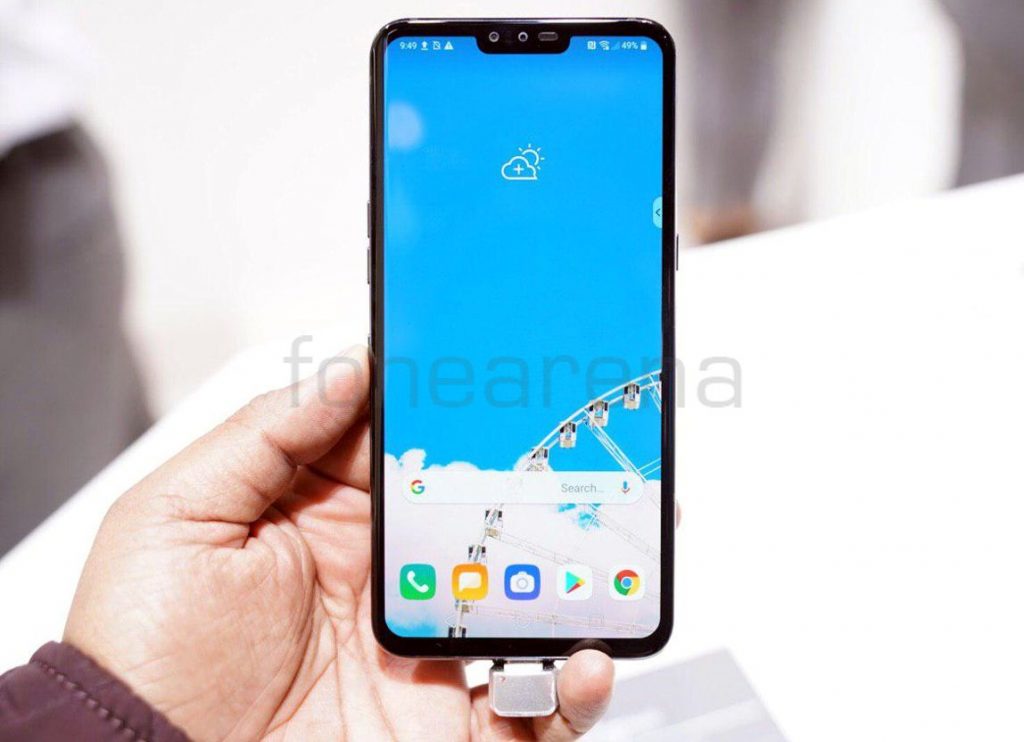 Update: April 16, 2019 — LG today announced that it has decided to postpone the launch of the LG V50 ThinQ scheduled for launch on April 19th in Korea. The company said that this move is to optimize the Snapdragon 855 and X50 5G Modem’s functions and network interoperability with the existing LTE network. This move is to avoid bad network experience for customers purchasing the LG V50 ThinQ.

LG said that it has been working closely with Qualcomm and domestic mobile operators to improve its 5G service and smartphone interoperability, including Software, Hardware and network. It will confirm the new release date later. 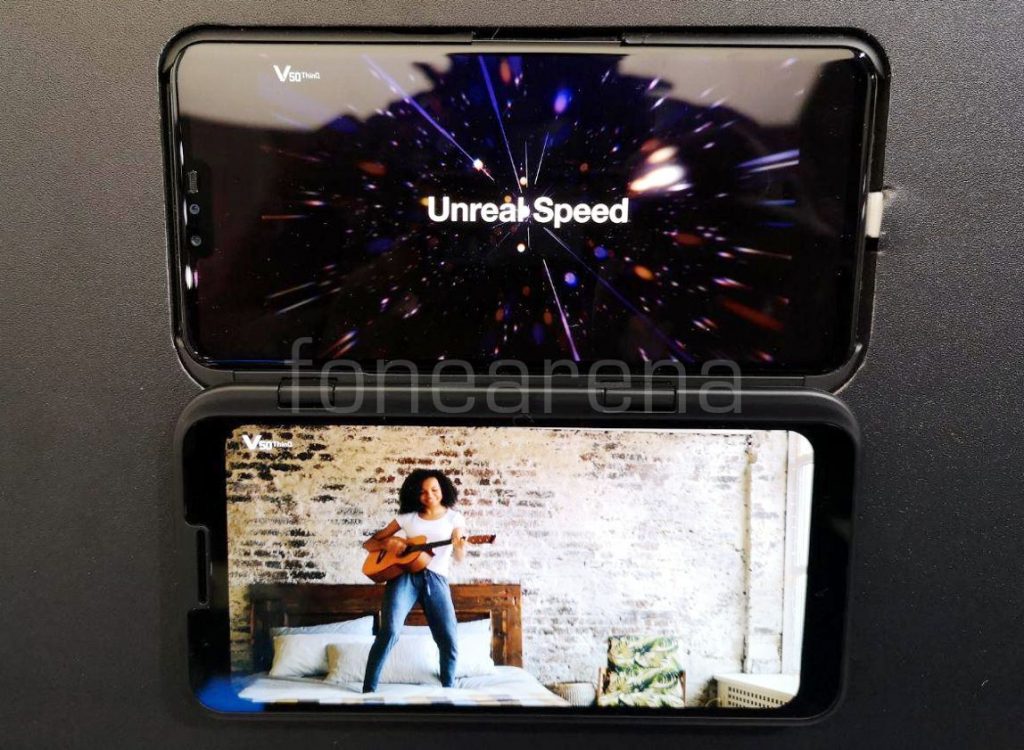 To remind you, the phone is powered by Snapdragon 855 with Snapdragon X50 5G Modem and has a new Vapor Chamber heat-dissipation system that efficiently keeps the internal temperatures low. It has a 6.4-inch QHD+ OLED screen, has triple rear cameras with 16MP 107-degree super wide-angle, 12MP standard and 12MP telephoto with 2x optical zoom. It has an 8-megapixel front camera and replaces the 3D ToF sensor on the G8 with a 5-megapixel wide-angle lens.

The Dual Screen accessory add a second 6.2-inch OLED (2160 x 1080 pixels) FHD+ display for better gaming and multitasking experience. It connects via Pogo Pin so it uses the phone’s power to run. In select games, the Dual Screen can be used as a dedicated controller. It can be tilted to 104 and 180 degrees.

Check out the hands on impressions and photo gallery of the LG V50 ThinQ here.