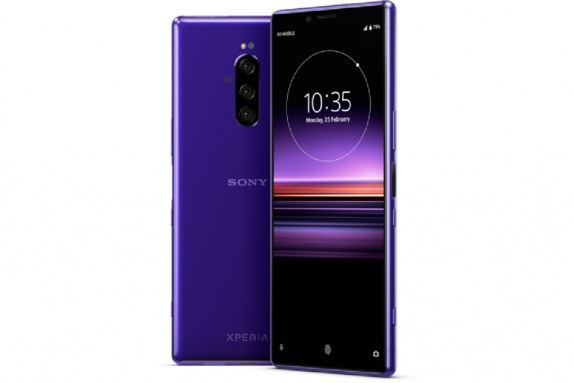 Sony’s MWC 2019 event is inching closer, and the company is expected to introduce a bunch of new smartphones including the XA3 series. The company is known to be working on XZ4 flagship; but it looks like the company might be changing the naming scheme and it might be called Xperia 1 series and thanks to popular leakster, Evan Blass, we get to see the device renders ahead of the launch.

The Xperia 1 seems to be the start of a new series from Sony and it will come with a triple rear camera setup. Following the tradition, the fingerprint sensor is present on the side between the volume rockers and the power button. The Xperia 1 series too will have the 21:9 aspect ratio and sport a 4K HDR OLED display, meaning this is likely a successor to the XZ Premium line

Since it is a flagship, the phone might be powered by the Snapdragon 855, 6GB of RAM, a 4,400mAh battery, 128GB of internal storage, and Android 9 Pie. With the launch inching closer, we should know more details when the phone goes official next Monday.