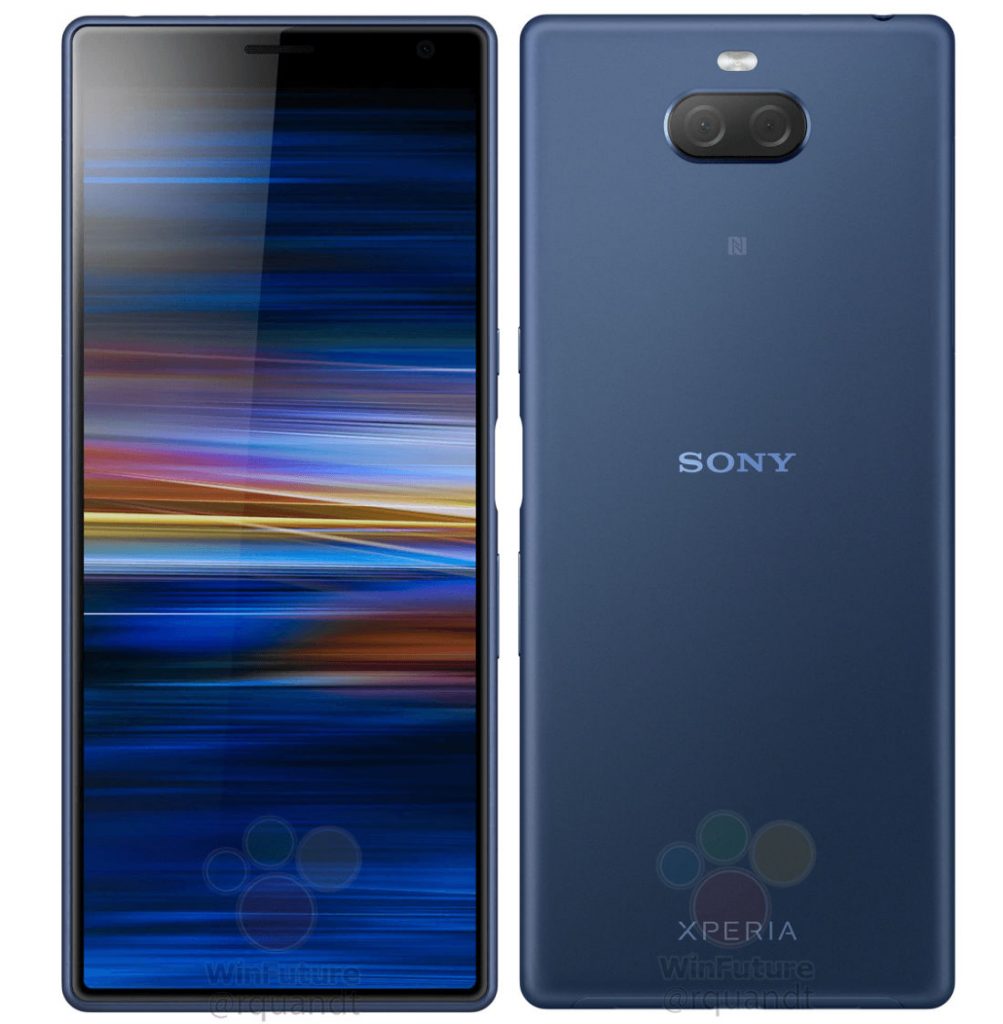 Sony at the MWC 2019 is expected to introduce quite a number of smartphones with an unusual 21: 9 format display design. One among the smartphone is the Xperia “XA3” whose renders have surfaced the internet. As reported earlier, the XA3 comes in two variants; XA3 and XA3 Plus. 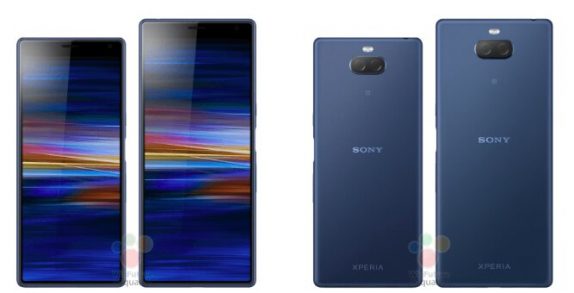 Visually, the devices are hardly distinguishable, apart from the size. The Sony Xperia “XA3” Plus will come with a 6.5-inch display, while the smaller model with 5.9 inches with enormous dimensions, especially since the displays 21:9 aspect ratio. However, the display sizes are from various sources, so it is not confirmed yet. The new 21:9 aspect ratio sets itself apart from the current design trend in the smartphone market, which usually brings a “notch” or a hole for the front camera. 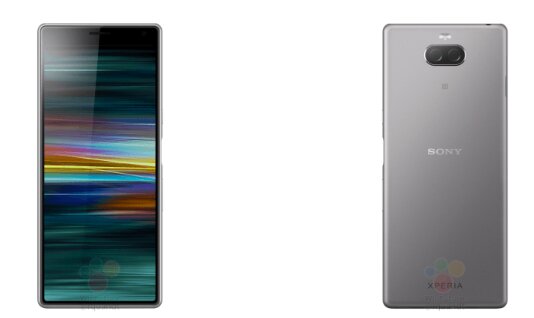 The new aspect ratio will bring slightly wider bezel at the top, and at the bottom, there is practically no bezel. As for the technical details, it will have a Full HD 1080p display, dual rear-camera setup along with dual LED flash. The fingerprint sensor is present on the side between the volume rocker and the power button. As reported earlier, the back panel is still plastic and will be available in various colors. At the bottom, it has speaker grills, USB-C port. It is expected to be powered by the Snapdragon 660 Octa-Core SoC, 4GB RAM and 64GB storage. Since there’s not a lot of time, we don’t have to wait much longer to know more about the devices.