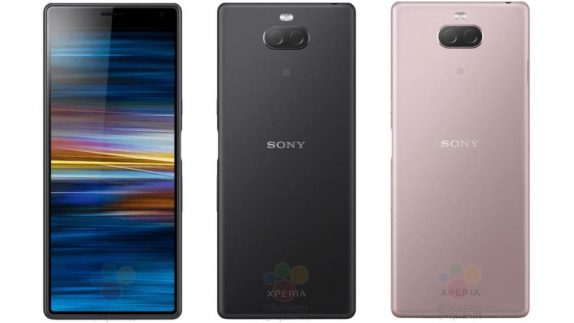 At the MWC event which is set to kick-start later this month, Sony is expected to introduce the Xperia XZ4 and budget segment devices including the XA3 which is fresh to surface the internet. The latest leak suggests that the Xperia XA3 might pack in an unusual design with a 21:9 aspect ratio display format.

The Xperia XA3 is the latest inclusion to the XA series and is the successor to the Xperia XA3 Ultra. Unlike the current trend of the notch and a punch-hole, the XA3 will get a slightly wider edge at the top, and a no-bezel display on the bottom, thanks to the 21:9 aspect ratio. Though there are no details about the hardware specifications, the display is said to be a full HD panel. 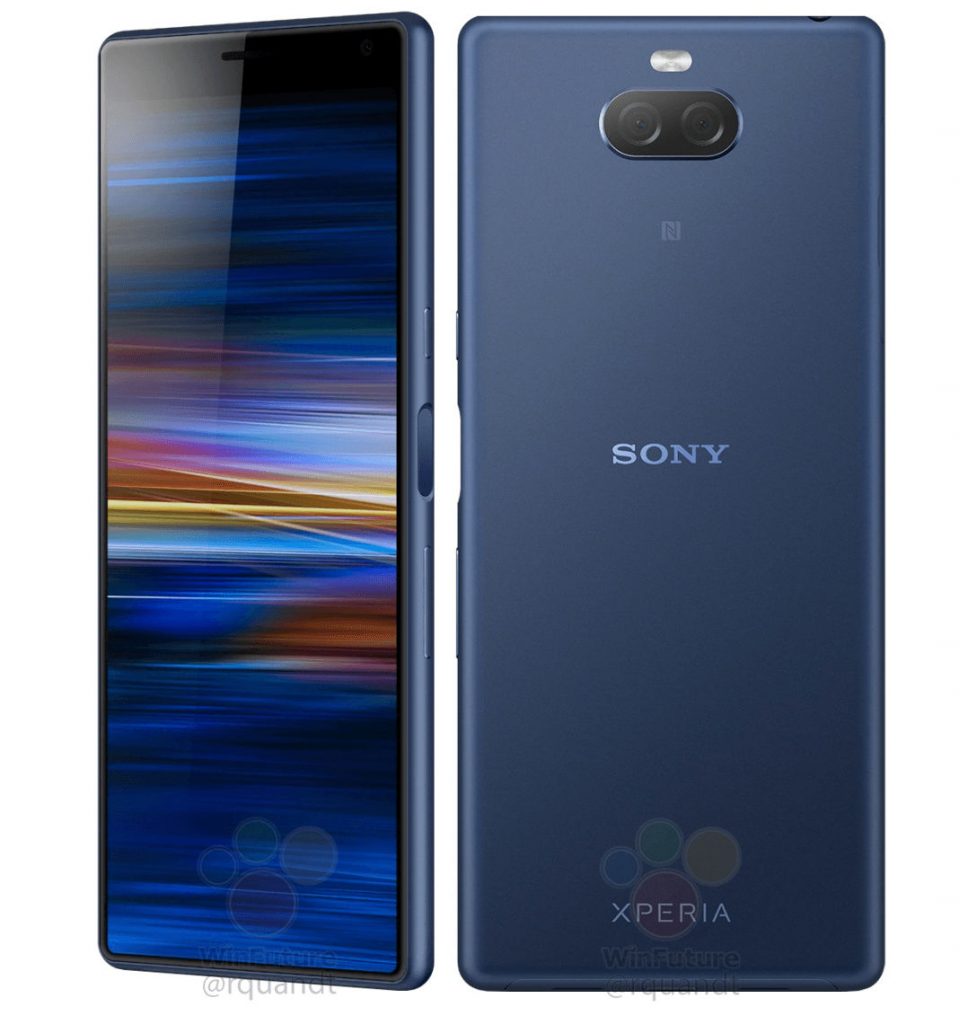 Earlier reports suggested that the device would pack 5.9-inches in diagonal. It is not clear if the device comes in three variants; regular, a Plus and an Ultra model like with previous iterations. The fingerprint sensor is present on the side between the volume rockers and the power button. On the rear, it would come with dual rear cameras, dual LED flash. At the bottom, it has a USB Type-C port, speaker vents. Earlier reports suggest that it will be powered by the Qualcomm Snapdragon 660 SoC, 4GB RAM, and 64GB storage, and probably a 3500mAh battery is on board.

As for the Xperia XZ4, a new trademark filing confirms that it will sport a 6.5-inch HDR OLED display with a 21: 9 display ratio and QHD resolution. Sony Mobile Communications filed a trademark with the EUIPO (European Union Intellectual Property Office) for the CinemaWide name. The trademark is classified as Class 9 with the description; ‘smartphones, tablets, displays, application software for smartphones, image processing apparatus, exposed cinematographic films.’ 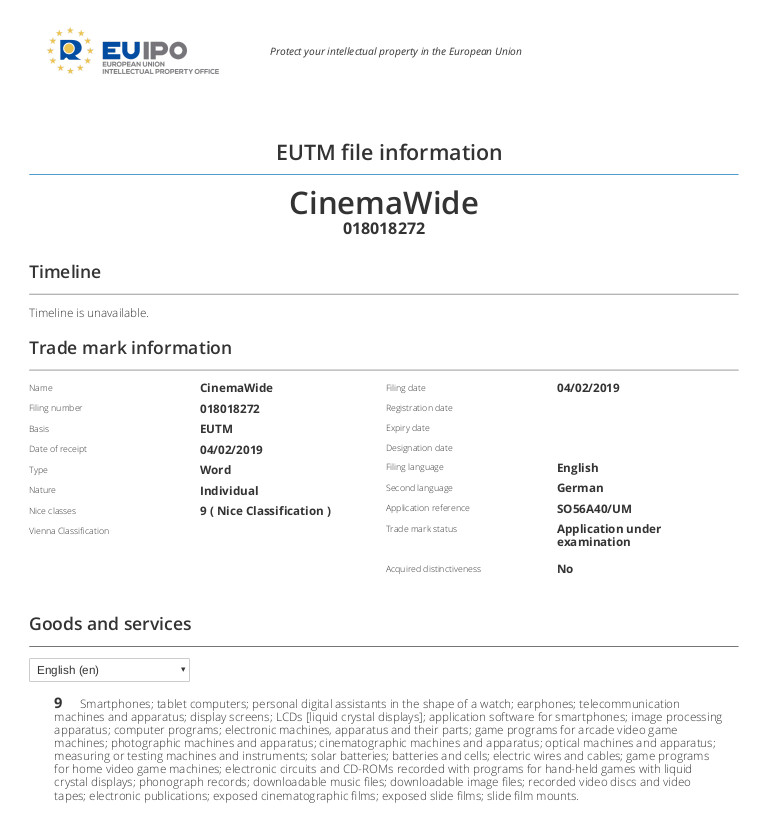 The CinemaWide refers to the new 21:9 aspect ratio that Sony is working on. With such a screen size, Sony might be bringing the ability to record extra wide videos with the camera. It is also possible that XZ4 might come equipped with a triple camera setup, the main camera would have 52 megapixels and a bright f / 1.6 lens. It should be powered by the Qualcomm Snapdragon 855, 6GB RAM, run on Android 9.0 Pie, and pack a massive 4400mAh battery. It will come with a 3.5mm audio jack. With MWC 2019 set to kickstart in a couple of weeks, we should know more details soon.