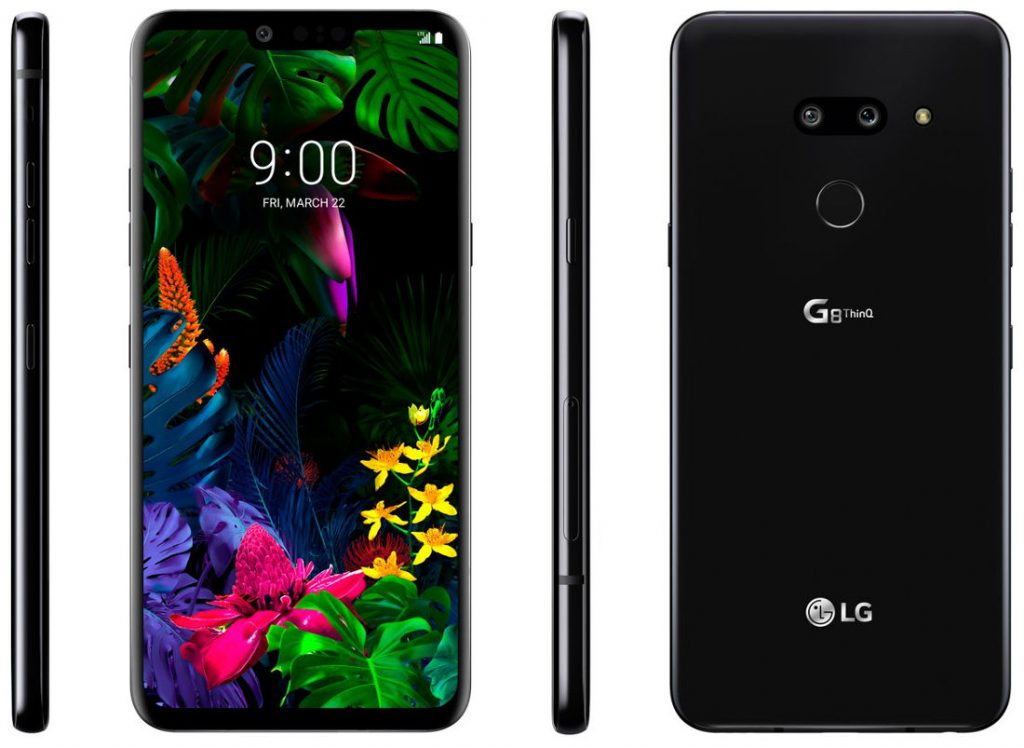 LG will introduce the G8 ThinQ smartphone at the MWC 2019 event which is expected to kick-start in a couple of weeks. So far, we have heard reports and rumors about the flagship, but haven’t seen the device in live. To fill that void, the render of the G8 has now surfaced the internet, courtesy of popular leakster Evan Blass. 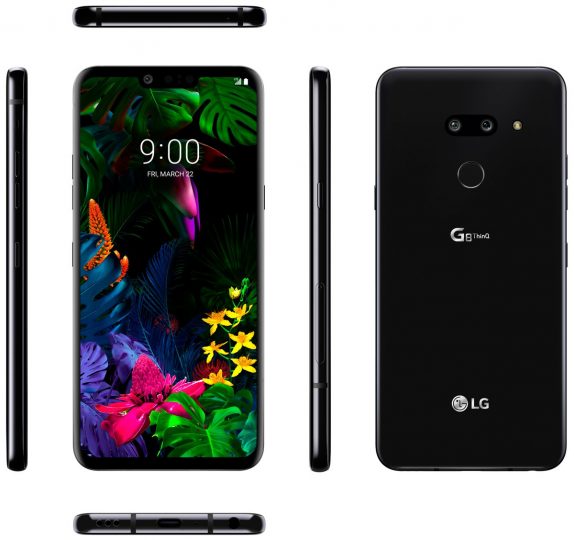 Unlike the trip rear camera setup, as seen on few LG flagships in 2018, the G8 has dual-rear cameras which is surprising considering most flagships including the Galaxy S10 are coming with triple sensors on the back. Beneath the rear camera setup, there is a physical fingerprint sensor and not an in-display sensor like most smartphones coming out these days. What’s good is that there is a 3.5mm audio jack at the bottom, and it will likely come with Quad DAC.

On the front, there is a notch to accompany the selfie-shooter and a sizeable chin at the bottom. LG has also confirmed that it would launch a variant of G8 ThinQ with a time-of-flight 3D depth camera so you can unlock it with your face. Given the reliable track record of Evan Blass, the design of the G8 should be legit and have more credibility to it.

As for the technical specifications, it is expected to be powered by the Snapdragon 855, 6GB RAM and 128GB of minimum storage option. Reports suggest that the LG G8 screen might vibrate to produce sound, and the phone will also come with a special case attachment that gives it a second screen. There’s also a rumor that LG might launch a new flagship, the LG V50, alongside the G8 ThinQ.