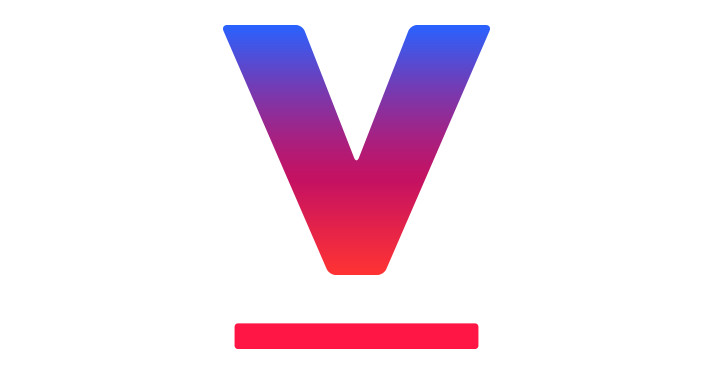 Alphabet’s Verily life science arm seems to be planning on bringing health-tracking shoes to measure movement, weight, and falls. The company is looking for partners to co-develop these shoes. Sources reveal that Google’s company in recent months has shown a prototype of the design in private meetings, hoping to attract partners to build the shoes and take them to market.

However, it is not known if the company is still actively pursuing the project. If Verily does progress with the project, the shoes could have a wide range of health-related uses. Another area of interest is fall detection which could be useful for seniors in particular. Verily was previously known as Google Life Sciences, but in 2015 it became a separate company under Google’s parent company, Alphabet, and is tracked financially within Alphabet’s “Other Bets” segment.

In January, it raised $1 billion from Silver Lake and others to “increase flexibility and optionality.” The company has recruited dozens of engineers, scientists and health experts to its ranks. Many of its technical leads originally worked at Google. Aside from the shoes, Verily is working on other hardware projects, including a stabilizing spoon to help people with movement disorder to eat, a smartwatch for its clinical research efforts and a “smart” contact lens for age-related farsightedness or improving sight after cataract surgery.