Believe it or not BSNL has tied up with Apple to offer a special 3G service for the Apple iPod.

Neither does the iPod have a 3G feature nor do we buy the idea of Apple tying up with BSNL. It’s just baseless misinformation. Normally we have blogs accused of spreading wrong information. But now we have several top publications carrying this hilarious story on the front page of their websites. 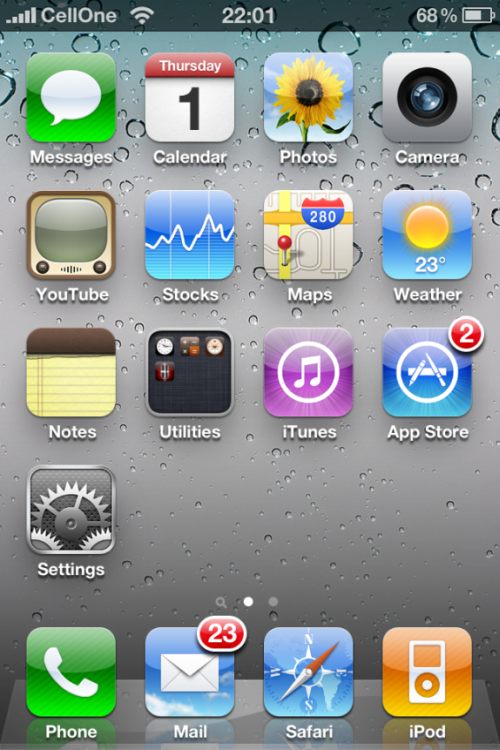 I suspect the there was some confusion between the iPod and iPad and there were some rumors that BSNL is offering microSIM cards on request.

We shall update you about that new soon. But for now , enjoy the weekend humor !