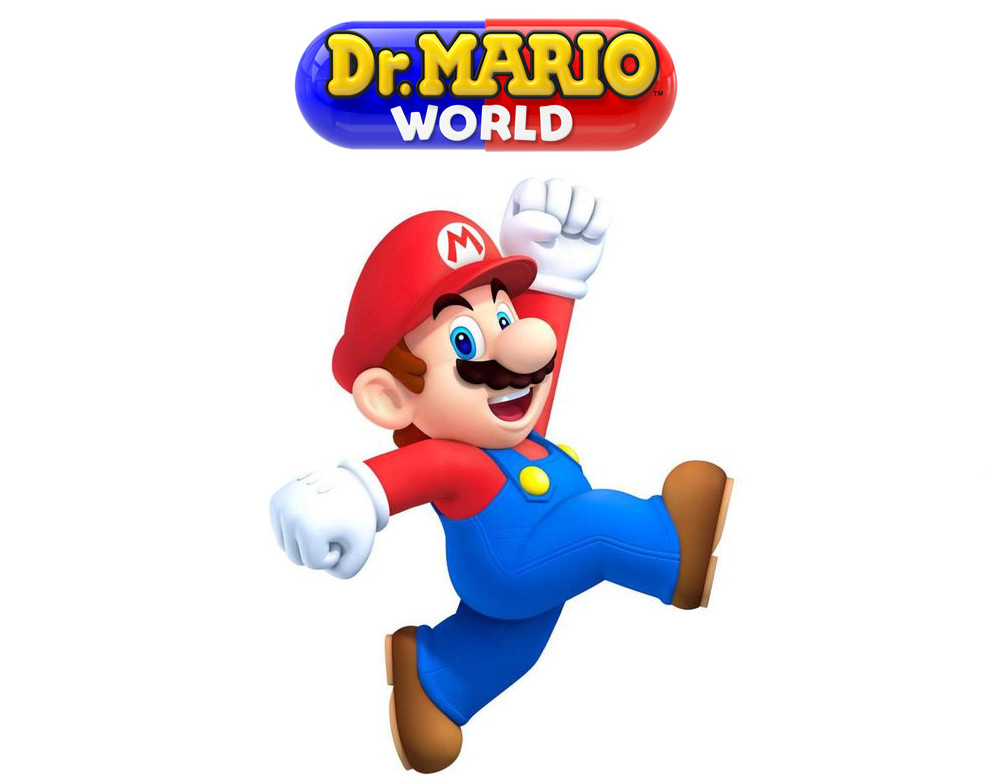 Nintendo and LINE Corporation have signed a partnership where both the companies will jointly develop a new game for smart devices. Nintendo and LINE will co-develop and jointly operate a new action puzzle game featuring Dr. Mario titled Dr. Mario.

Both the companies are targeting an early summer 2019 global release including markets like Japan, United States. Along with Nintendo and LINE, NHN Entertainment, which has released and operated various online and mobile games, will also take part in the development and operation of Dr. Mario World.

The game would be free-to-download, but with in-app purchases and would be released for both iOS and Android. Initially, the game would be launched in approximately 60 regions including Japan and the United States

Nintendo continues to introduce unique entertainment products and characters like Mario to the world, establishing itself as a globally recognized brand that represents video game culture in the home entertainment industry. In 2016, Nintendo entered the mobile games business, creating even more opportunities for consumers to engage with Nintendo IP and reaching audiences beyond its dedicated video game platform business.