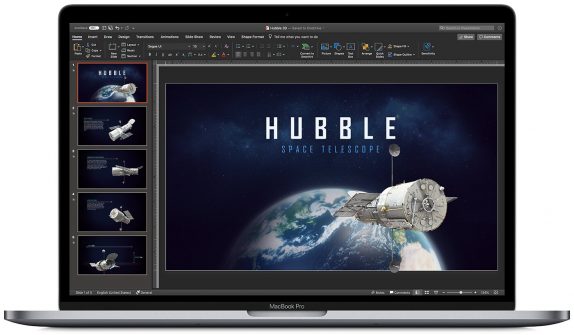 Apple has announced that Microsoft Office 365 for the first time is available on the Mac App Store, thus making it easier for Mac users to download Word, Outlook, Excel, PowerPoint, OneNote and the whole suite of Microsoft’s popular apps. Users can also purchase a subscription for Office 365 from within the apps. 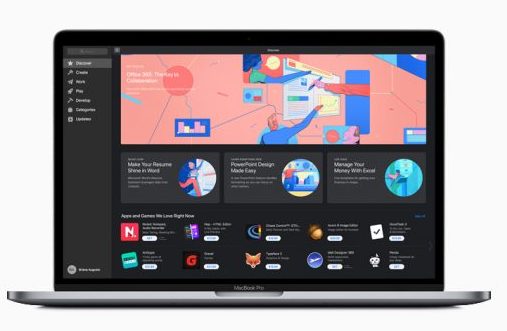 Office 365 for Mac has been designed specifically for Mac to support features like Dark Mode and Continuity Camera in macOS, as well as the MacBook Pro Touch Bar and Mac’s Trackpad. With Office 365 on the Mac App Store, these apps can now be easily distributed to employees using Apple Business Manager. Office 365 provides experiences tailored to the Mac and macOS including OneDrive Files on Demand support on the MacBook Pro. And it’s connected to the cloud, so you can access your content from any device.

We are excited to welcome Microsoft Office 365 to the all-new Mac App Store in macOS Mojave. Apple and Microsoft have worked together to bring great Office productivity to Mac users from the very beginning. Now, with Office 365 on the Mac App Store, it’s easier than ever to get the latest and best version of Office 365 for Mac, iPad and iPhone.

We are excited to announce that today Office 365 is arriving in the Mac App Store. We have worked closely with Apple to provide Mac users with the very best productivity experience — one that offers everything they know and love about Office through an experience uniquely designed for the Mac.