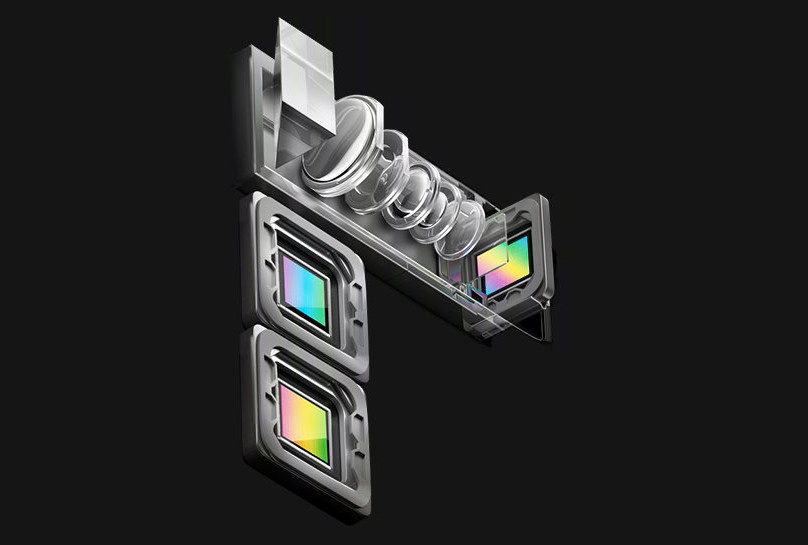 OPPO has introduced 10x hybrid optical zoom camera technology at an event in China, as it had promised recently. As it had announced earlier, this uses three lenses for achieving 10x zoom. OPPO has also introduced new optical in-display fingerprint scanning technology at the event. 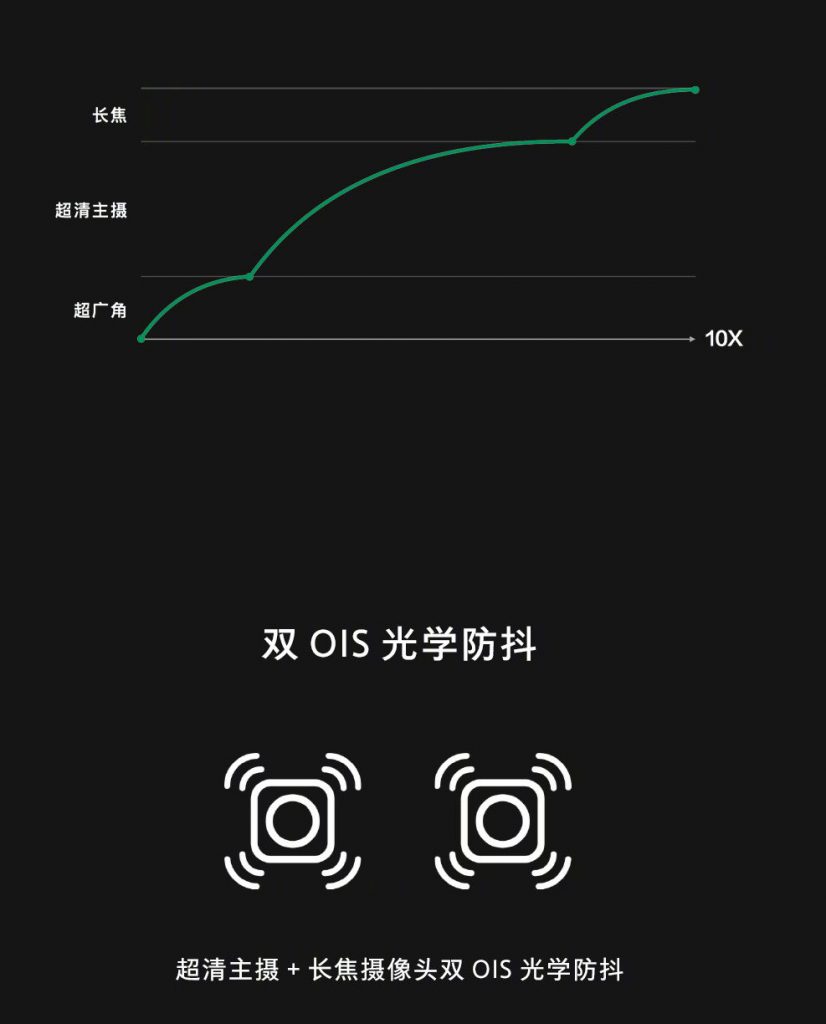 In addition to triple cameras, OPPO has also used hidden camera that is also key in achieving 10x hybrid optical zoom. The periscope structure that was first  introduced with 5X optical zoom camera back at the MWC 2017 makes full use of the width and thickness of the phone through the lateral arrangement and refraction of the lens set. The space is saved, and the mobile phone can use a larger optical component ensuring that the mobile phone body is light and thin, thereby bringing a more clear telephoto shooting capability to mobile phones.

OPPO said that in order to achieve 10 times hybrid optical zoom technology, more than 200 R&D people have worked in it and the company has over 100 R&D patents for this using motors, prisms, modules, algorithms and other aspects. 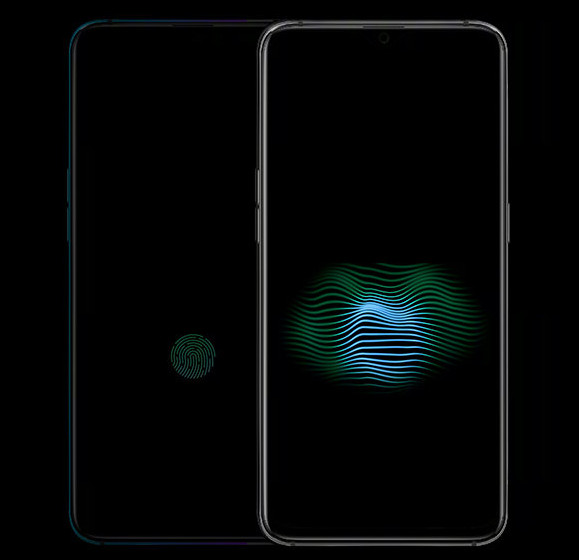 OPPO has confirmed that the new in-display fingerprint technology will be used in a flagship smartphone launching in 2019. The company also said that it will demo the new 10x optical zoom technology at the MWC next month, but it did not say when we can see it in a smartphone.