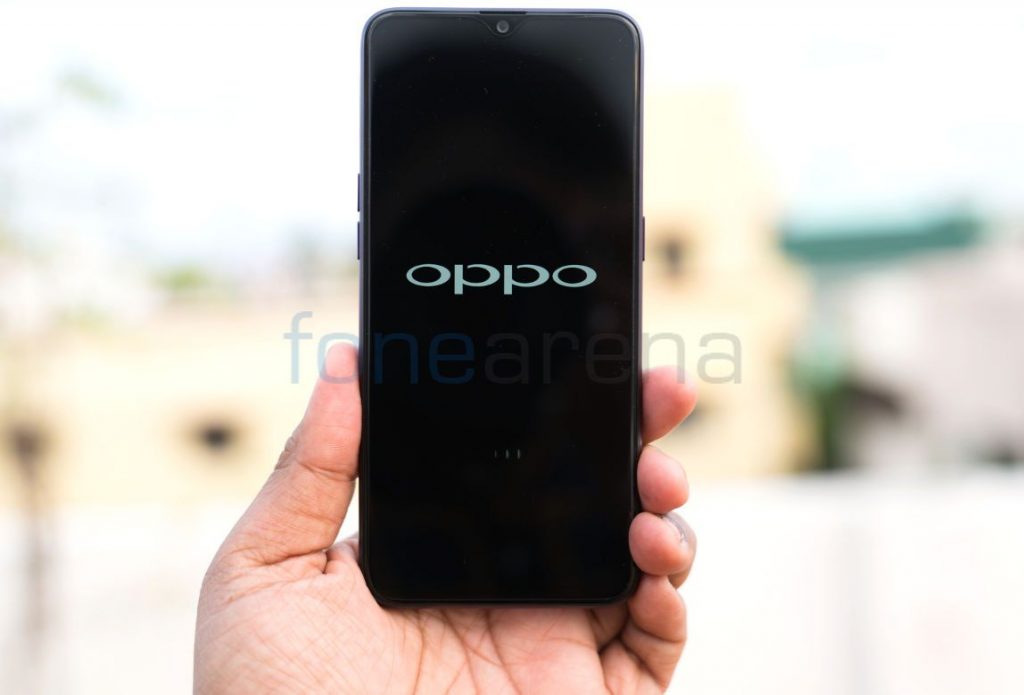 OPPO is now listed on the WPC’s member list, however, it is not clear when they joined. Joining the consortium is a requirement for creating devices that use Qi wireless charging, none of OPPO’s current or past phones have Qi support. The company filed a patent last year for a 15W wireless charging technology, but that hasn’t appeared in any products so far.

Apart from OPPO, OnePlus is another company that never included wireless charging. Since OPPO and OnePlus operate under the same parent company and frequently share technology and resources with each other, it is possible that future OnePlus and OPPO products could come with wireless charging. We’ll just have to wait and see.