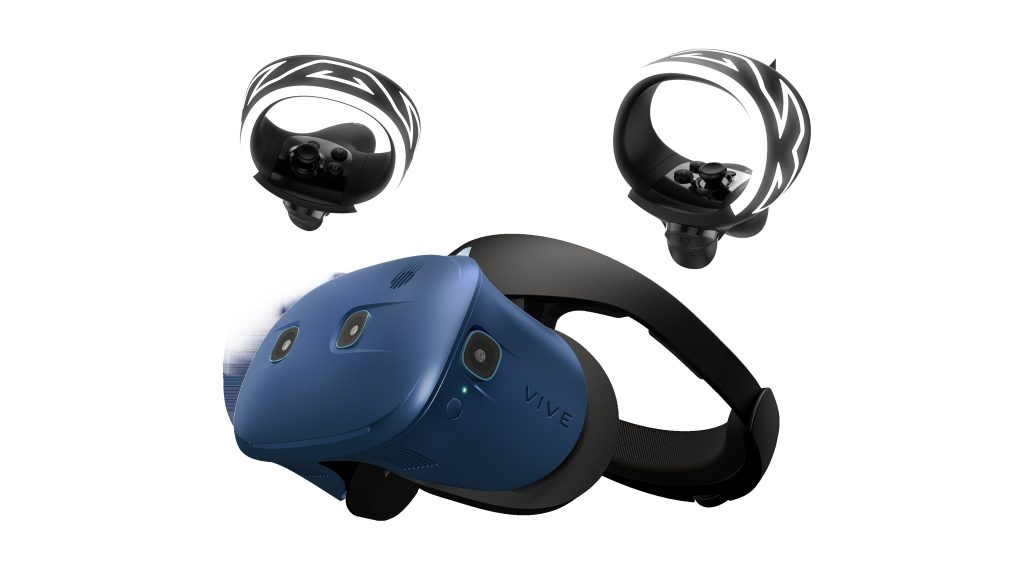 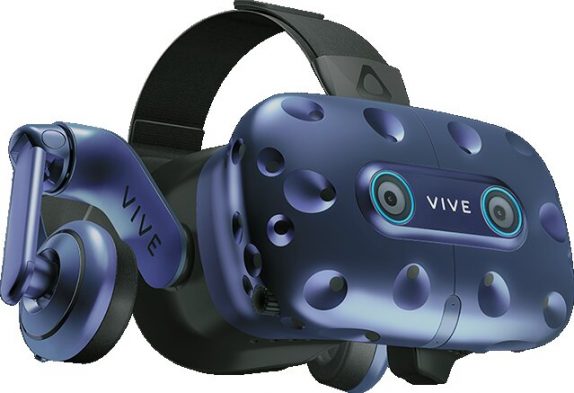 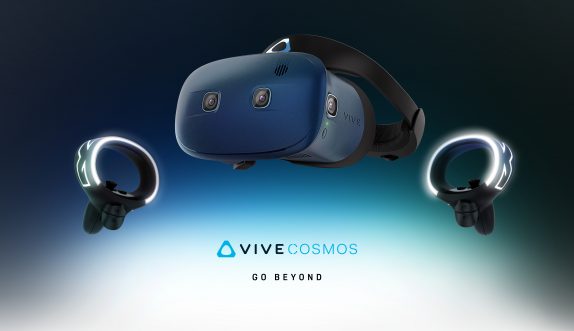 This unlimited subscription model will give members the opportunity to save thousands of dollars on top-quality content while allowing them to discover new experiences. Vive Cosmos is the newest VR headset from Vive with no external base stations required. Cosmos will be the first Vive headset to feature the “Vive Reality System,” entirely new design experience for VR.  HTC will first offer developer kits of Vive Cosmos in early 2019, and the company will announce more details later this year.

Lastly, the company also unveiled the HTC Vive Reality System which includes both operational and experiential elements impacting the entire Vive product portfolio and experienced first on the Vive Cosmos. As part of the project, Vive announced a deal with Mozilla to launch the first Vive-dedicated VR browser. The Vive Reality System will power experiences across the entire Vive product portfolio and will be available first on the Vive Cosmos released later this year.