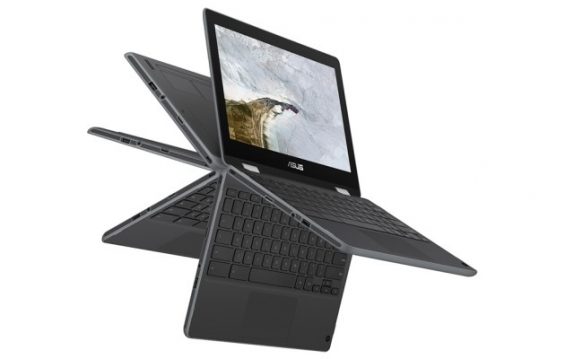 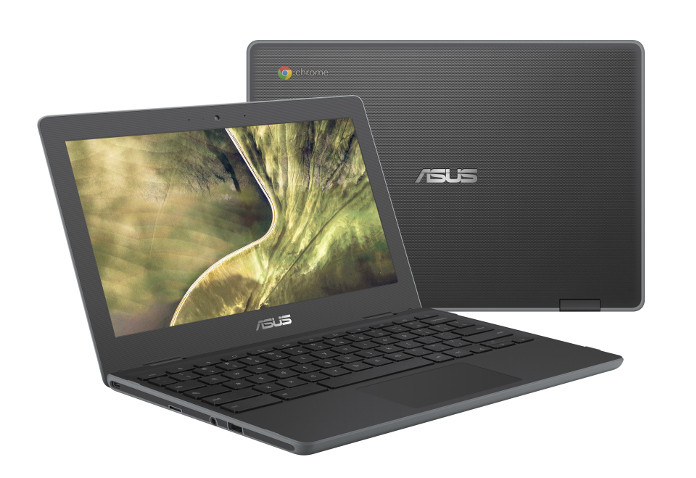 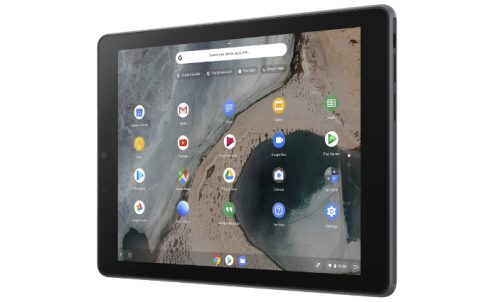 The ASUS Chromebook Tablet CT100 is the first Chromebook tablet from Asus. It sports a 9.7-inch QXGA display is covered in a strong tempered glass to help it stay protected against scratches and gouges. The stylus slides into a little garage in the tablet’s frame for safekeeping. It is powered by the Hexa-core OP1 processor, 4GB RAM, and 32GB storage. The Chromebook Tablet CT100 has a 35Wh lithium-polymer battery and packs USB Type-C port.

The ASUS Chromebook C204 sports an 11.6-inch HD display with anti-glare coating. It is powered by the Intel dual-core Celeron processor coupled with 4GB of RAM and 32GB of onboard storage. It comes with USB Type-A port and a 50Wh battery. The Asus Chromebook Flip C214 has the same rugged exterior, spill-proof keyboard, and dark grey color scheme. It comes with N4000 and optional N4100 Celeron processor, 4GB of RAM, and 32GB of storage. It sports an 11.6-inch display with an anti-glare coating.