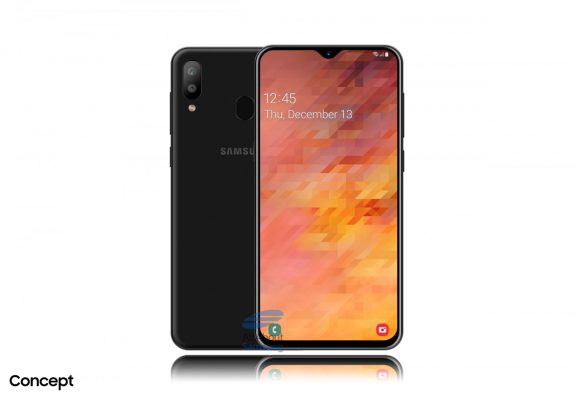 Samsung is busy prepping the Galaxy M-series, which will be the first series to come equipped with the new Infinity-U display. One among the new series is the Galaxy M30 which looks to be Samsung’s answer to the growing competition from Chinese manufacturers like Huawei, Xiaomi.

Unfortunately, at this moment we do not have information regarding which processor is used on the device. There is a possibility that the Galaxy M-series might debut in the coming weeks. So until the company launches, all we have are the rumors and concept renders of the design.