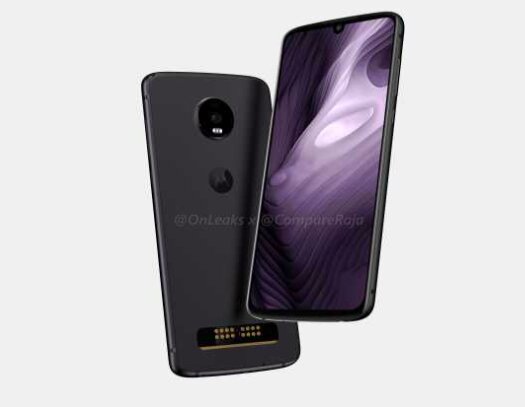 Motorola is known to be working on G-series phones including the Moto G7, Moto G7 Plus, Moto G7 Power and Moto G7 Play. However, the company is even rumored to be working on refreshing Z-series with the upcoming Moto Z4 Play. Thanks to well-known leakster, Steve Hemmerstoffer, we now are getting to see the renders of the phone before it launches officially. 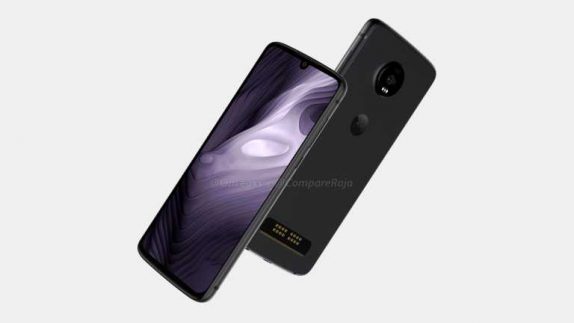 The Moto Z4 Play is said to sport a water-drop shaped notch at the top of the display and sports thin bezels on each corner. The volume rocker and power buttons are placed on the right. There is a single rear camera present in a typical circular pattern. The rear also has Moto Mod connectors probably hinting at 5G mod support. It still has a 3.5mm audio jack and USB-C port. 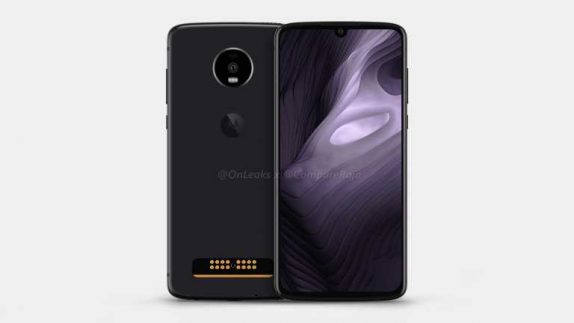 The device is said to sport a 6.2-inches screen and measure in at 158 x 75 x 7.25 mm. We currently don’t have hardware specifications of the device, but since Z-series has always been the high-end segment, we can hope a flagship processor to power it. For now, all we have are the renders of the phone, so stay tuned for more details.