Microsoft has discontinued its lineup of wearable devices after launching the Microsoft Band 2. However, the company seems to be planning a comeback. A new patent file named “WEARABLE DEVICE” was published by USPTO and filed by Microsoft in June 2017. 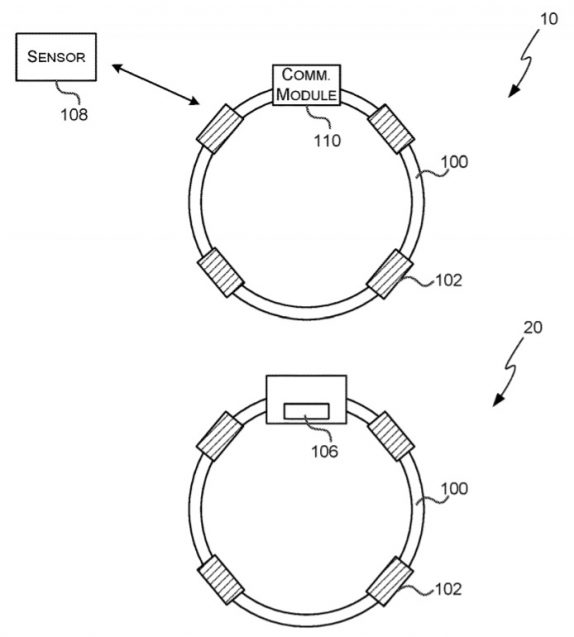 The Microsoft wearable device uses a haptic actuation for therapeutic stimulation and in various examples, the wearable device may be worn close to a joint and used to affect the involuntary movement of the joint or limb. it may be used to alleviate some symptoms of a condition which affects motion or control of the limbs and one example is Parkinson’s disease. Symptoms of Parkinson’s disease typically include tremors; involuntary shaking of parts of the body, such as the hand, slow movement, and stiff and inflexible muscles.